WOW 🔥 Liverpool willing to offer up to €71 million for Chelsea and Manchester United target: Reports - SportyHubs.com Liverpool have entered the race to sign Frenkie de Jong from Barcelona as per reports in Spain. The Reds are ready to challenge Chelsea and Manchester United for the Dutchman’s signature as they need a midfielder this summer.Reports in El Nacional today suggest Liverpool are the latest club to show interest in De Jong. They claim that Jurgen Klopp’s side are ready to launch a €71 million bid (including add-ons) for the midfielder. 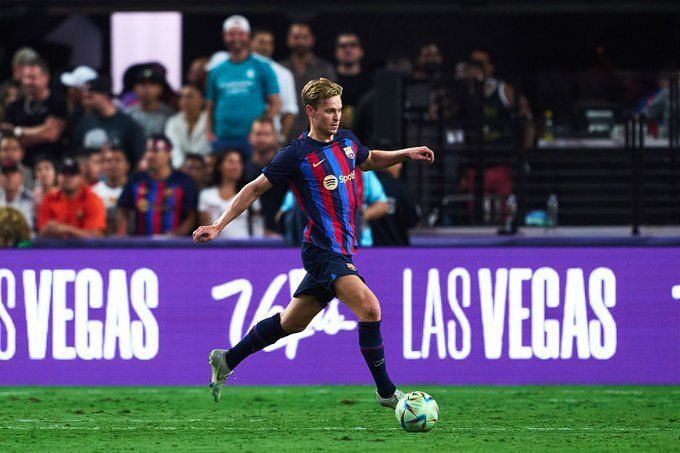 De Jong has been in the middle of a transfer tussle with Chelsea and Manchester United this transfer window. The Red Devils have been in talks since the start of the summer window, but are yet to agree terms with the Dutchman. 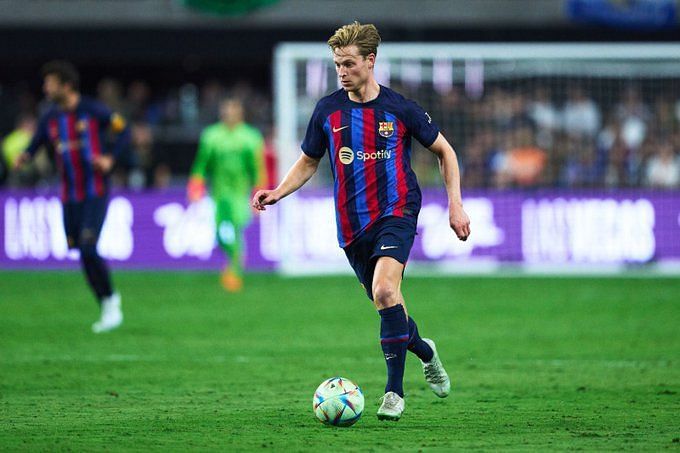 Liverpool are in need of a midfielder as James Milner, Jordan Henderson and Fabinho are currently the only available seniors for Klopp.

Alex Oxlade-Chamberlain, Naby Keïta, Thiago Alcantara and Curtis Jones are out injured and are set to be on the sidelines for some time. 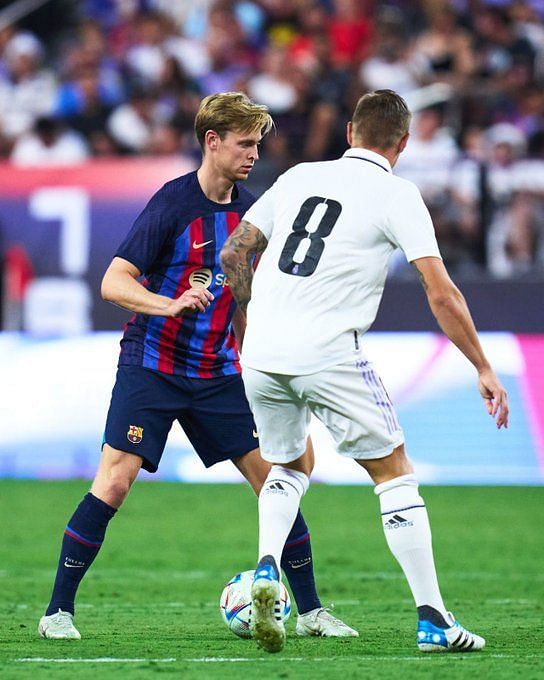 Frenkie de Jong is determined to fight for his place at Barcelona and is not interested in moving elsewhere, as he said in May.

He insisted back then that the club are yet to communicate their intentions to sell him and spoke to De Stentor about interest in him.

“Of course I hear about the links to Manchester United, but the people in charge of the club (Barça) didn’t tell me anything. So then I will assume that there is no agreement, and that nothing is going on. So then I won’t worry about it too.”

“If I have been in contact with Ten Hag? I won’t tell you this. I wouldn’t tell you this if it was about another manager or club too. I did talk with Xavi about next season, but that was just about football, about the squad and what is needed to improve.”

He claimed that he understood Barcelona’s need to raise cash and added:

“I understand that. But the club didn’t tell me anything. They didn’t propose anything to me, so I am assuming that nothing is going on. I have never felt regret regarding choosing Barca, definitely not. Barca is the club of my dreams, it has been since I was a kid.”