They underestimated how important he was for them” – Pundit warns Jurgen Klopp against repeating Wijnaldum mistake with Liverpool star - SportyHubs.com Liverpool manager Jurgen Klopp was dealt a major blow when Georginio Wijnaldum was allowed to leave the club as a free agent last year. With Thiago Alcantara’s contract set to expire in 2024, former Tottenham Hotspur goalkeeper Paul Robinson has warned the tactician against repeating the same mistake with the Spaniard.

Thiago Alcantara has been a standout performer for Liverpool since switching to Anfield from Bayern Munich in the summer of 2020. So far, he’s made 73 appearances for Jurgen Klopp’s side across all competitions, recording three goals and five assists to his name to go with several commanding displays in the center of the pitch. 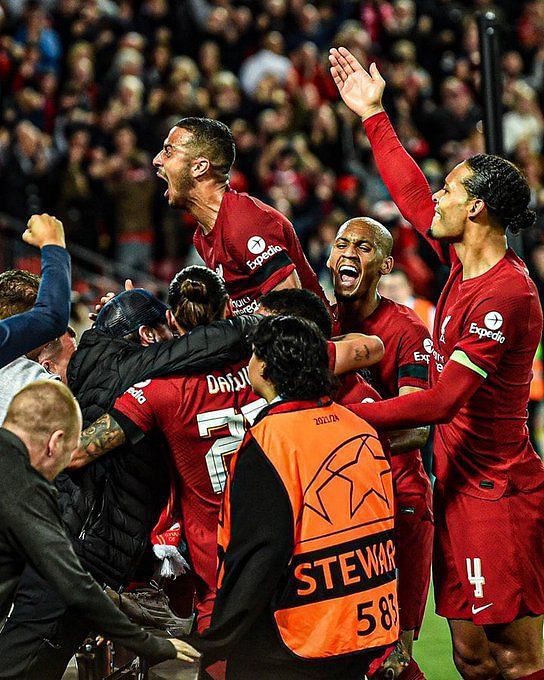 The midfielder’s current contract with the Reds will run out in the summer of 2024, just two months after his 32nd birthday, and Paul Robinson believes he deserves an extension despite his age.

“I think so,” Paul Robinson told Football Insider when asked whether Thiago would get a new contract. “Age does not matter now. You can see players playing on longer and longer and that is because they look after themselves so well.”

“It is a 24/7 lifestyle now. It is not something you switch off from when you go home. It is a lifestyle if you want to keep yourself at the top level. Thiago is the epitome of that. His age is not a problem.”

The Englishman went on to stress the need to tie the Spaniard to a new contract at Anfield, warning the Reds of underestimating his impact like they did with Georginio Wijnaldum last year. 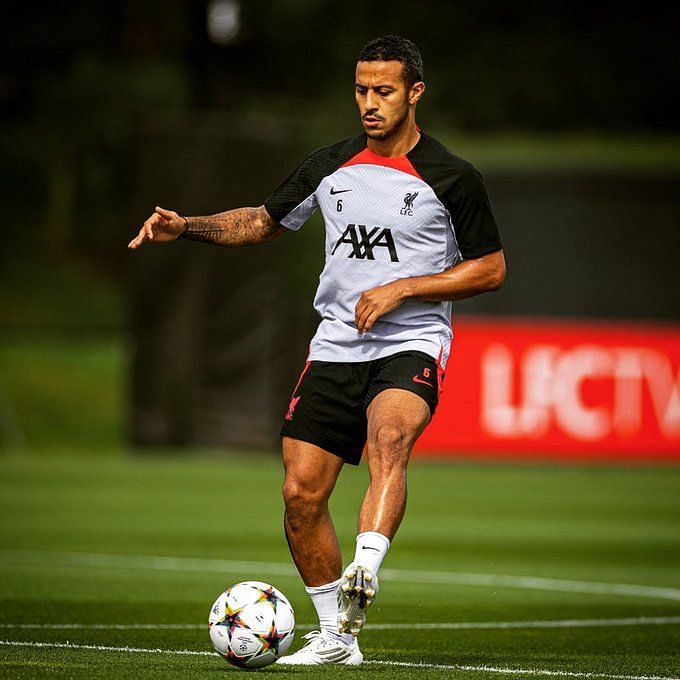 “It is very, very important that Liverpool tie him down for another couple of years,” Paul Robinson continued. “They let Wijnaldum go too early. That move did not work for either party, let’s be honest. Wijnaldum should have stayed. They underestimated how important he was for them. They cannot be in the same situation with Thiago. I think they have to keep him.

What’s next for Jurgen Klopp and Liverpool?

The Reds will be out of action this week, with club football taking a pause across Europe’s top leagues due to the international break. They will return to action on October 1, when they lock horns with Brighton & Hove Albion in the Premier League at Anfield.

Jurgen Klopp’s men currently occupy eighth position in the EPL table with nine points from six games, having recorded two victories, three draws and one defeat in the English top flight since the new campaign kicked off.