Former Liverpool defender Stephen Warnock believes the Reds should attempt to sign Leicester midfielder Youri Tielemans in the ongoing transfer window.The Belgian has established himself as one of the leading midfielders outside of the Premier League’s established big six while making162 appearances for the Foxes.

However, Tielemans only has a year left on his current contract and has been strongly linked with a move to Arsenal this summer. Liverpool’s midfield has been highlighted as a potential problem area for Klopp’s side this season, something which Warnock feels needs addressing.

The pundit told BBC Sport (as quoted by The Anfield Watch):

“A lot has been made of Liverpool needing midfield reinforcement, I do agree. I think the owners, at some point, will have to put their hands in their pockets and give Jurgen Klopp an extra player. Whoever that may be.”

“One of the guys that stood out for me was Yves Bissouma, who went to Tottenham and for the fee they paid for him, I think he would have been perfect for Liverpool.”

“But the other one at the moment, who is available and seems like he’s after a move, is Tielemans at Leicester. You think, could he be an option if you pay about £25 million for someone like him to come into that midfield.

To offer the competitiveness that is needed in those central positions. It’s always a worry when you have your worst start to a Premier League season in 10 years, it’s a massive concern.”

Tielemans will forever be remembered as a hero at Leicester as he scored the winning goal for the East Midlands club in the 2021 FA Cup final. But the club appear to be in the midst of a potential fire sale and are still looking for their first Premier League win of the seasons.

🥈| Leicester could lower their asking price for Youri Tielemans to as little as £16m, with the midfielder not keen on signing a contract to stay at the King Power. 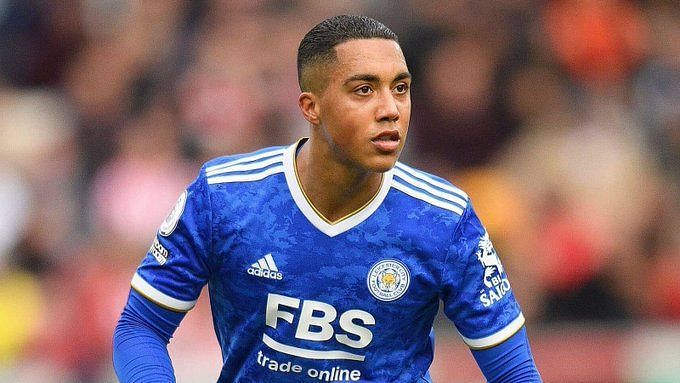 The Reds’ midfield three of James Milner, Jordan Henderson and Harvey Elliott have received criticism for their poor display against Manchester United. They were overrun as the Red Devils won 2-1 to leave Klopp’s men still searching for their first win of the season.

Naby Keita, Thiago Alcantara, Curtis Jones and Alex Oxlade-Chamberlain are all out injured. However, Klopp has already insisted the Merseyside club would not panic buy.

According to Calcio Mercato, the Merseysiders are interested in signing out-of-favor PSG star Leandro Paredes. The midfielder has seemingly fallen down the pecking order in Paris following the arrival of new manager Christophe Galtier. He only made 15 Ligue 1 appearances for the French giants last term. 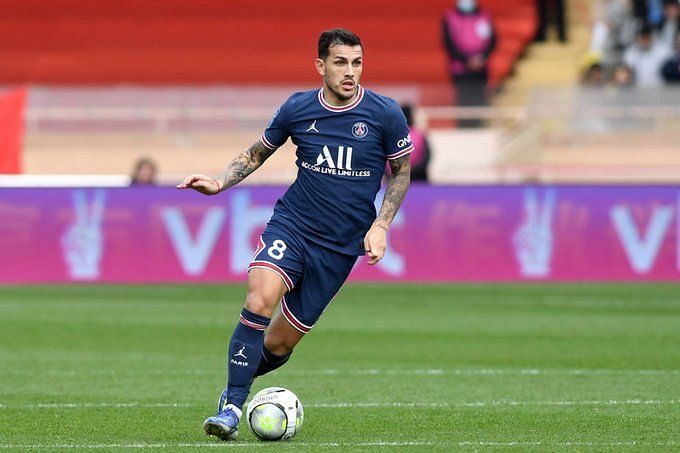