The Reds have had an unimpressive start to the new season as they remain winless despite playing three Premier League games. Liverpool registered two draws in their first two games against Fulham and Crystal Palace, respectively, before suffering a 1-2 defeat at the hands of Manchester United.Klopp’s side are missing several key players due to injury, and the bench strength cannot fill the quality gap, thus hampering the club’s performance in the league. Due to a long list of injured players, the Reds have been linked with certain players who could be signed before the end of the summer transfer window.Among the list of players who have recently been linked with a move to Anfield are Marcos Llorente, Sander Berge, Youri Tielemans and Paredes.As per the report, the club could be willing to involve Firmino in a swap deal for the Argentina international with PSG. A formal offer could soon be discussed amongst the two clubs as the two players are being valued at around the same price.

However, Juventus are also being linked with Paredes and the aforementioned report claims that the Argentine midfielder is more keen to join the Serie A side.

Transfer expert Fabrizio Romano earlier reported that Pardes has a full agreement with Juventus and the fees are being discussed between the Italian side and PSG.

Leandro Paredes has full agreement on personal terms with Juventus. He is now waiting for Juventus and Paris Saint-Germain to find an agreement on fee/formula.

Negotiations still ongoing, Juve want to sell at least one between Rabiot to Man Utd and then Arthur. 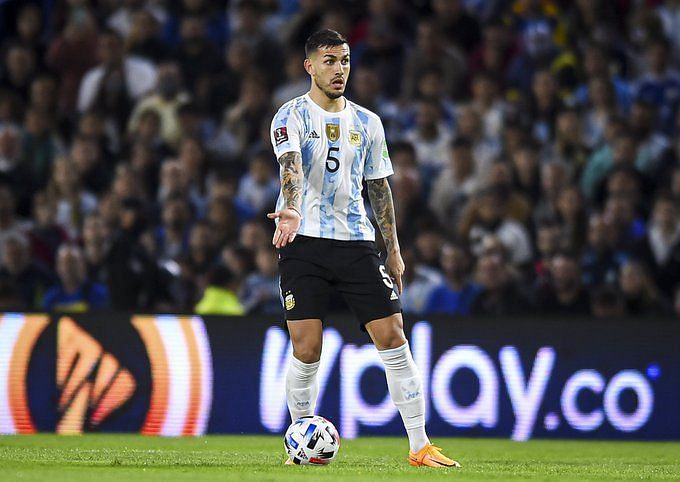 Paredes joined the Ligue 1 side in 2019 on a four-year deal worth €40 million from Zenit Saints Petersburg. He has played 117 matches for the Parisians, registering three goals and 10 assists across all competitions. The defensive midfielder was part of the Argentina team that lifted the 2021 Copa America title after defeating Brazil in the finals.

Romano has revealed that Juventus and PSG are willing to complete Paredes’ transfer at the earliest. The 28-year-old Argentine defensive midfielder wants to join the Serie A club despite overt interest from Liverpool. 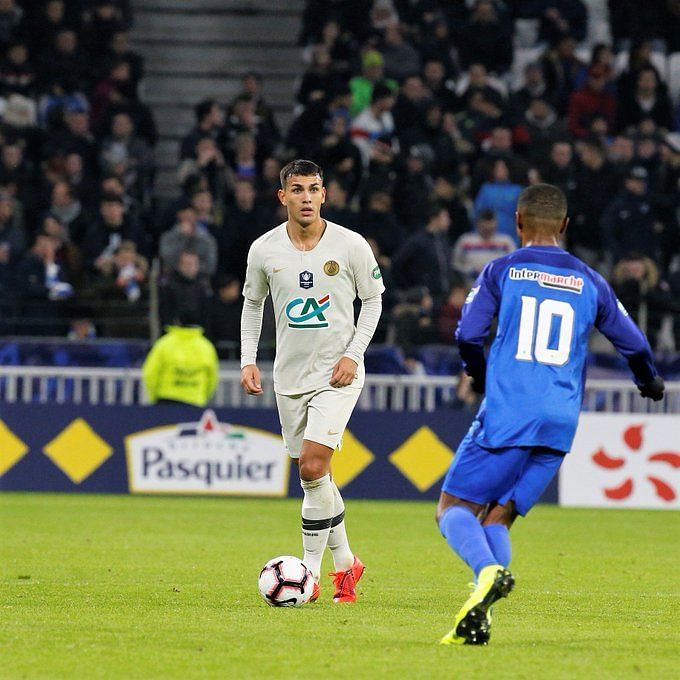 The deal involving Paredes with Juventus is believed to be a long-deal with the buy clause mentioned in the agreement. The player is pushing to complete the deal as the summer transfer window nears its closure.