Napoli vs Liverpool prediction, preview and team news as the square are off for their champion league opener Tomorrow - SportyHubs.com Napoli will welcome last season’s finalists Liverpool to the Stadio Diego Armando Maradona in their opening fixture of the UEFA Champions League on Wednesday.

The home team have got their season off to an unbeaten start and after five games in Serie A, find themselves in second place in the league table. They are back in the competition after two seasons and will be looking to leave a good account of themselves here.

Liverpool have had a solid record in the competition in recent years and finished as the runners-up last season. They have had a slow start to their season but have recovered well and are undefeated in their previous three games across all competitions.Napoli returned to winning ways after back-to-back defeats in Serie A with a 2-1 win over Lazio. The Reds played out a goalless draw against Everton in their previous Premier League game on Saturday.

The two teams have met eight times across all competitions, with six of them coming in UEFA competitions, while two of these meetings have been friendlies. The head-to-head record is even at the moment with three wins for either side and two games ending in draws.

Napoli are undefeated in their three games against the Merseyside club at home, recording two wins and playing out a draw. They last met in the group stage of the 2019-20 edition at Anfield, with the game ending in a 1-1 draw.

Diego Demme is a confirmed absentee for I Partenopei, while Victor Osimhen and Hirving Lozano face late fitness tests on account of muscle injuries and knocks respectively. 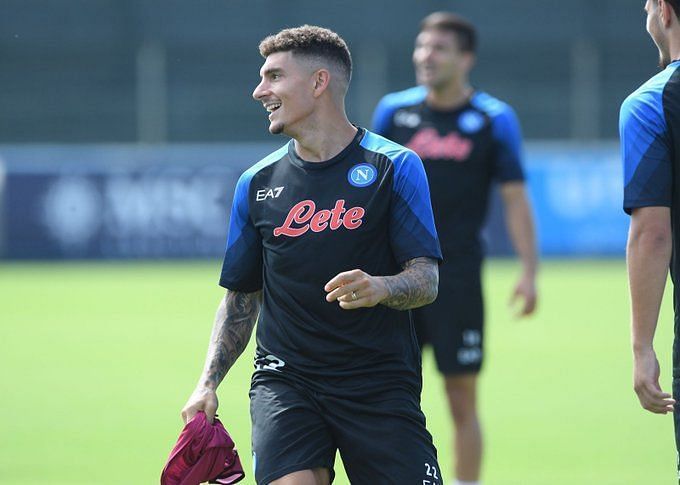 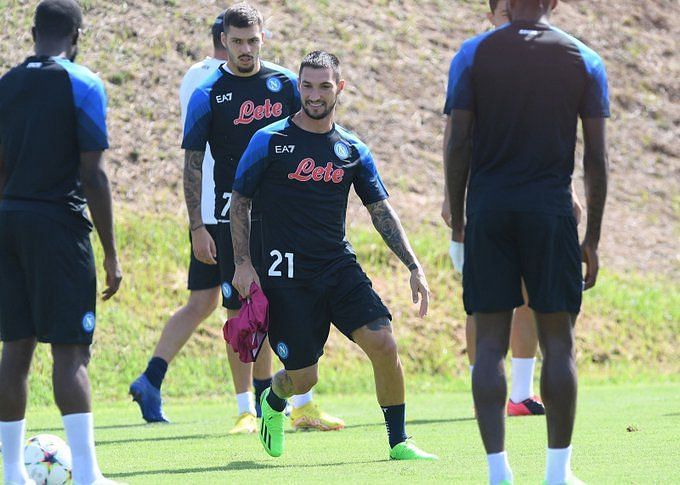 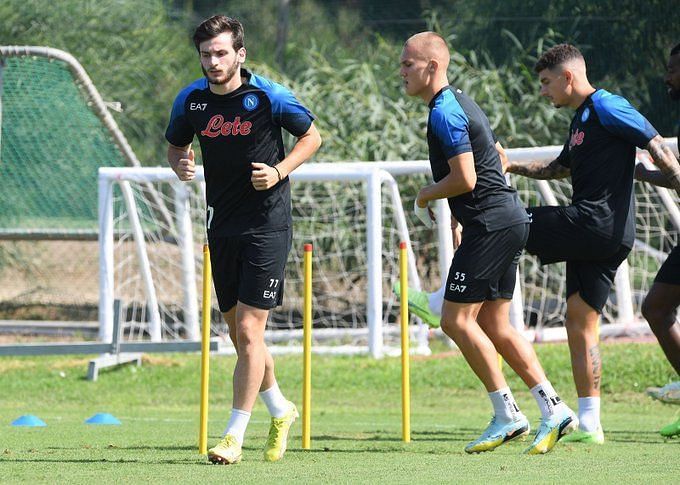 Fabio Carvalho picked up a knock in the game against Everton and is not expected to travel to Naples. Thiago has returned to full training and might make an appearance from the bench.

The hosts have the best-attacking record in Serie A, finding the back of the net 12 times in five games while the Reds have scored 15 goals in their six Premier League games.

Liverpool have picked up just one point in their last three trips to Naples in competitive fixtures and, given the recent form of the two sides, a win for the Reds seems unlikely. The game should end in a high-scoring draw.