It has been more than a month since the 2022-23 campaign started and a number of teams across Europe have picked up from where they left off last season. Similarly, some clubs have not been able to hit the ground running despite finishing last season on a strong note.Regardless, 2022 has been a successful year for a number of coaches so far, who have brought about either success or progress at their respective clubs. However, only a few of them have managed to churn out victories week-after-week.

On that note, let’s take a look at five coaches with the most wins in 2022 so far. 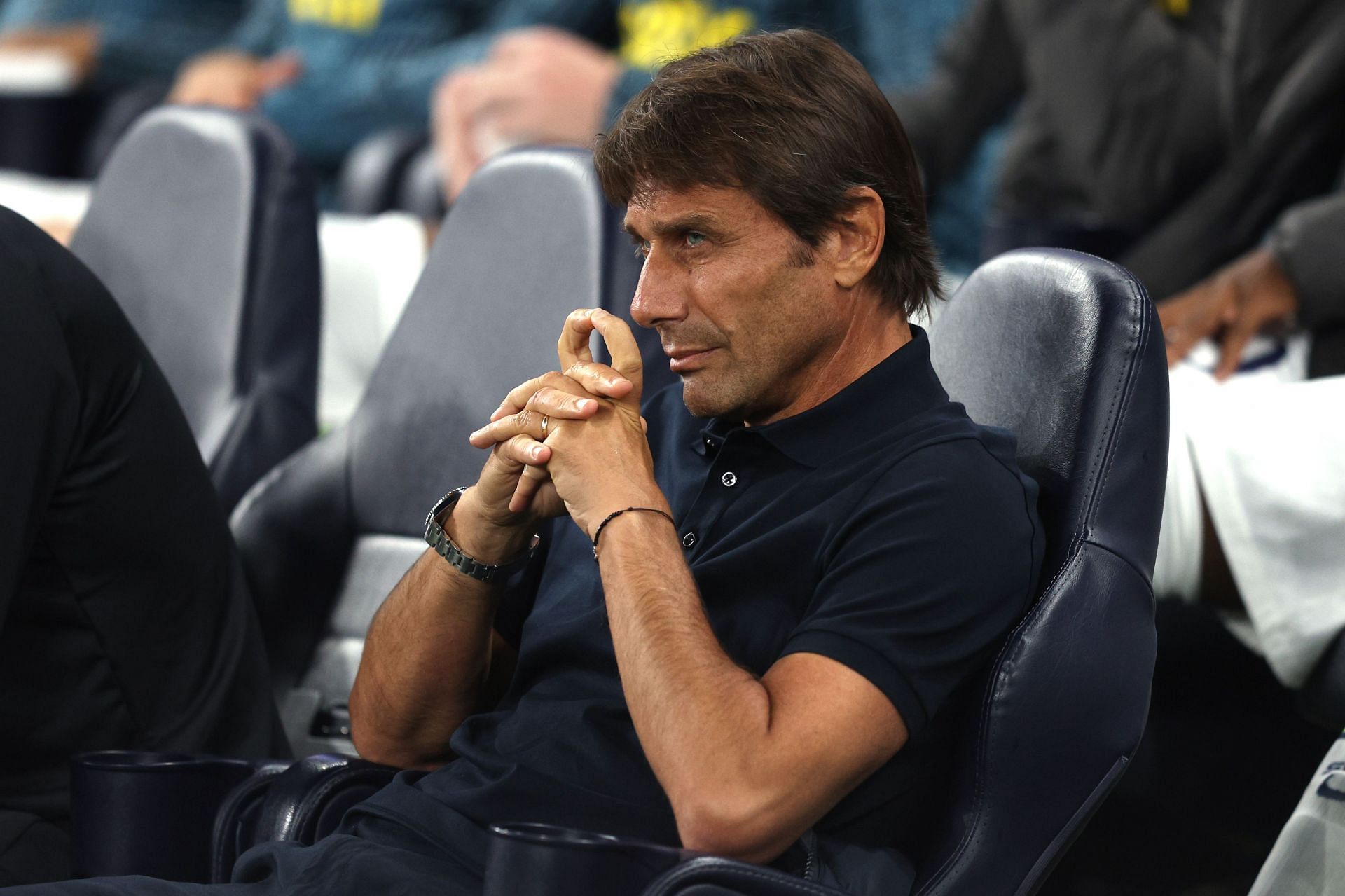 Antonio Conte has transformed Tottenham Hotspur‘s ambitions ever since he first took charge of the club in November last year.

The Italian manager has brought about more discipline, rigidity and energy from a team that was underperforming under the rather uninspiring Nuno Espirito Santo. Harry Kane and Son Heung-Min have found their goal-scoring boots in 2022 while Eric Dier, Cristian Romero and Ben Davies have solidified their backline.

Similarly, the additions of Richarlison, Yves Bissouma, Ivan Perisic and several others have brought about some much-needed squad depth this season.

Hence, it is no coincidence that Spurs are one of only two teams to have not lost a single Premier League game this season. In total, Conte has managed to win 18 games out of 28 this year, which is a fantastic achievement given the club’s dire straits under previous management last year. 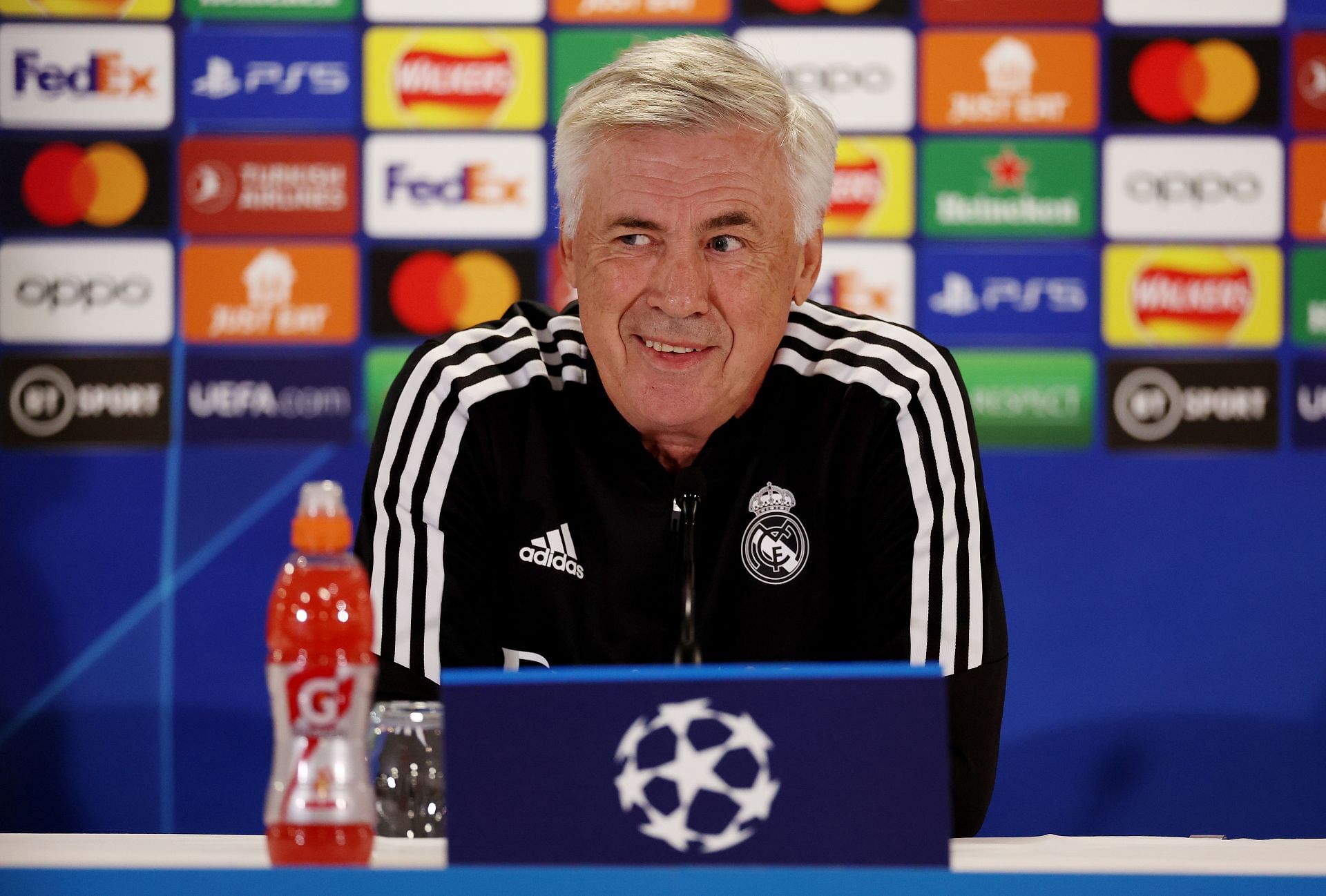 Carlo Ancelotti, who has been managing clubs since the mid-90s, has the midas touch when it comes to managing clubs, especially the big names.

His man-management skills, coupled with dynamic tactics in the big games, have ensured that Real Madrid have ruled the roost this year.

The Spanish side managed to win the La Liga title and the Champions League this calendar year, after phenomenal performances in both competitions. Karim Benzema has led the line valiantly alongside a youthful frontline of Vinicius Jr. and Rodrygo.

The midfield, despite losing Casemiro this summer, has looked solid following the arrival of Aurelien Tchouameni and the massive impact of Federico Valverde. Thus, it is no co-incidence that Don Carlo has racked up 18 victories out of a possible 25 games in 2022. 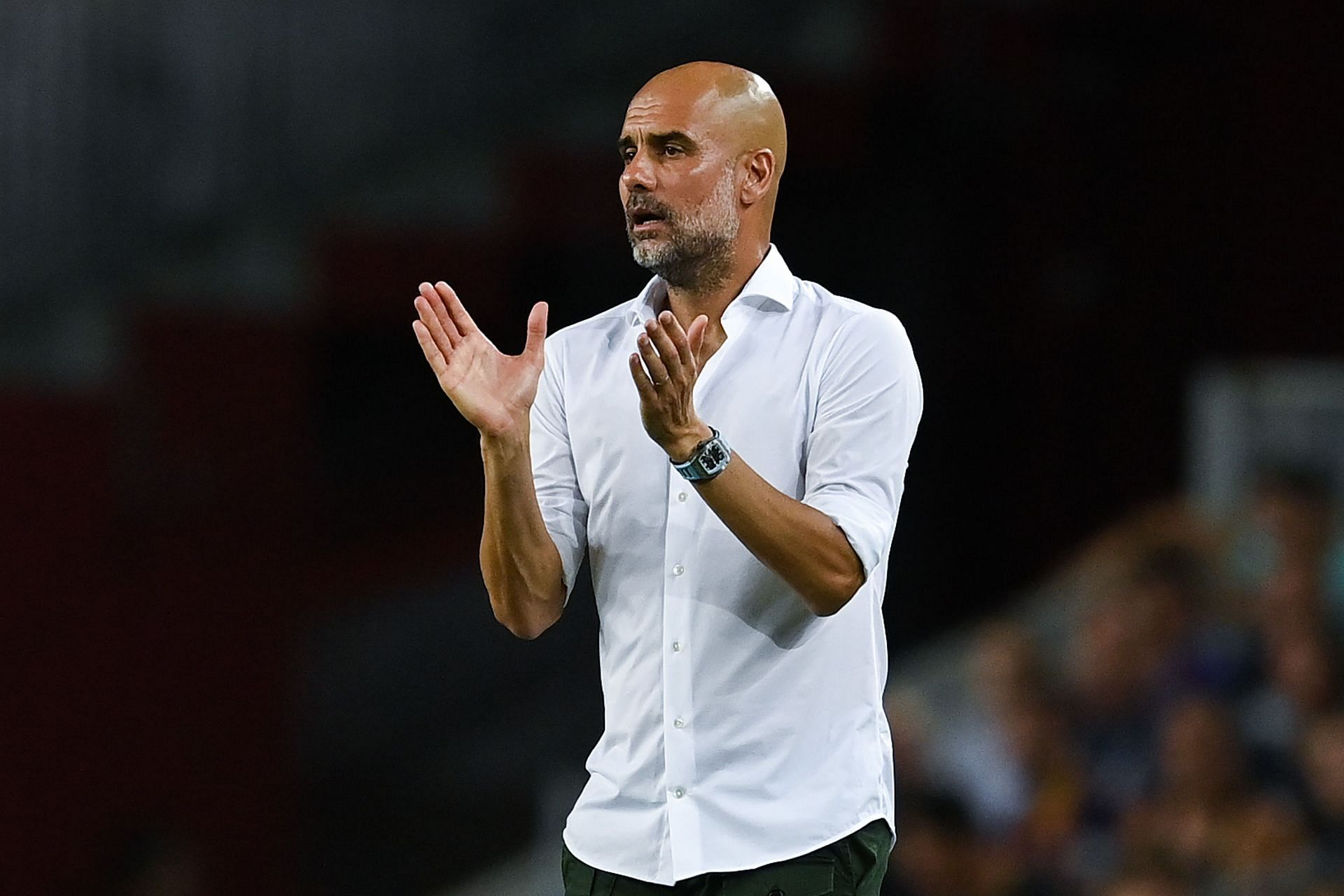 Manchester City have been rolling over teams for fun this season and Pep Guardiola will be massively pleased with his side’s recent performances.The Citizens, after going out in the semi-finals of the Champions League last season, still managed to retain their Premier League crown.It was quite a feat in itself when you take into account that Liverpool were on their heels until the last day of the season. Following that triumph, City have added Erling Haaland to the squad, who has hit the ground running, which would count as an understatement.

The Norway international has already scored 14 times across all competitions this season and has at least five more goals than the next highest scorer in the Premier League. Hence, Guardiola’s side, which was already an incredible team, now look unstoppable, which has led to the Spanish boss winning 18 out of 25 matches in 2022.

From one managerial great to another, Jurgen Klopp and Liverpool have had a great year so far, despite their stuttering start to the 2022-23 campaign.

The Reds are struggling slightly in the Champions League and have picked up only nine points out of a possible 18 in the Premier League so far. But this is not how they ended last season as they managed to get to the final of each competition they competed in last year.

The Anfield outfit won the Carabao Cup and the FA Cup before narrowly losing out to Real Madrid in the Champions League final. As mentioned before, they also nearly pipped City to the league title after a blockbuster run of victories in the second half of last season.

Hence, despite enduring a rocky start to the current campaign, Jurgen Klopp has managed 18 victories out of 25 matches in 2022. Barcelona’s rebuild in 2022 has been nothing short of excellent and a large part of the credit goes down to their former player and current manager Xavi Hernandez.

The Spaniard had a stellar playing career at the Nou Camp and is now rolling back the years by building a team that is performing to its potential. The Catalonian side had a strong finish to the previous campaign as they finished second, albeit were 13 points behind winners Real Madrid. Regardless, they invested massively in the summer and brought in some of the best talents in the world, including Robert Lewandowski, Jules Kounde and several others.

With most summer signings settling in quickly, Barcelona have picked up 16 points out of a possible 18 in La Liga so far. Hence, this has led to Xavi managing to pick up 19 victories out of the 26 games the Spanish side have played in 2022. The former midfielder is likely to stay at the top of this list until the end of the year, especially if his side continue to impress across all competitions.