Curtis Jones is back in Liverpool training as the Reds prepare for Arsenal this weekend. Jurgen Klopp confirms he’s near a return.

Jurgen Klopp confirmed on Friday that Curtis Jones is back in training. It seems the Scouser is closely to a return amongst the injured players – but might fall short of playing on Sunday.

Curtis Jones was in training yesterday, it looked good – but that’s now the first session,” Klopp told a press conference. “He’s then probably the closest.

“They’re in a good way, they do big sessions but Naby [Keita] and [Alex Oxlade-Chamberlain] [are] still a little bit away.

Back On The Pitch! 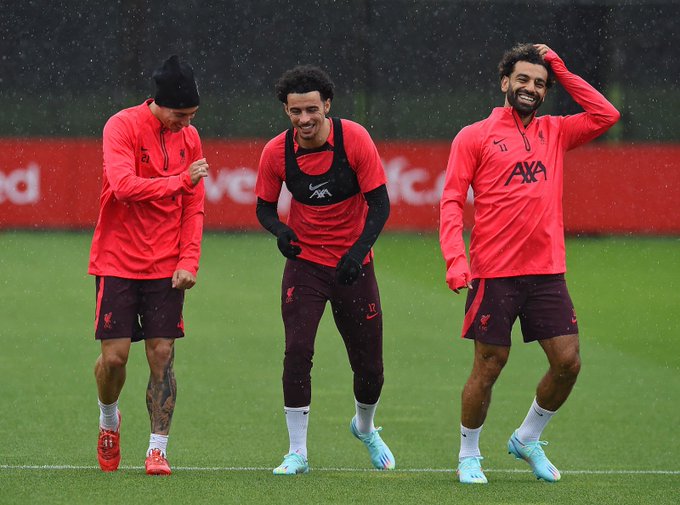 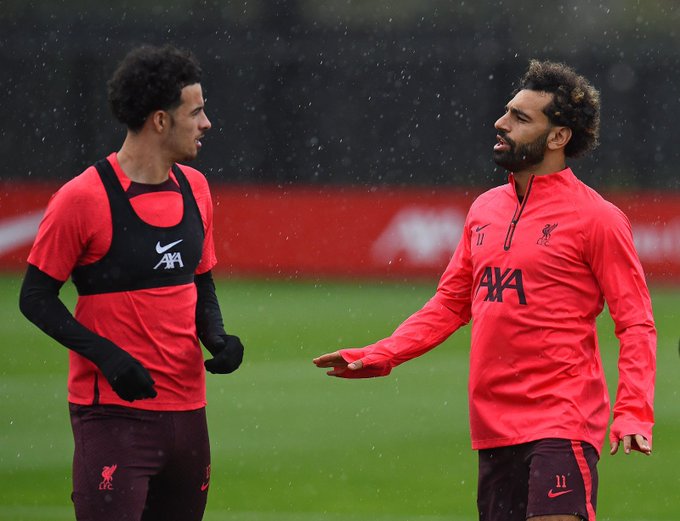 We have one new injury, it’s Arthur Melo. In the last session before the Rangers game, in a normal situation he just injured a muscle. We have to wait for further assessment to know exactly how long it will be but he’s out.
Robbo is running a lot, looks like he’s close. Probably Curtis is now the closest, then Robbo and then the other two step by step.”

Curtis Jones back in Liverpool training

Jones hasn’t played competitive football this season after back-to-back problems. Now, though, it seems like he’s able to compete for a place as photos showed the 21-year-old training as normal. It might mean that Jones doesn’t return to the pitch until midweek against Rangers. That would be our expectation, certainly, as he gets up to speed.

It’s a big season for Jones, too – a player Klopp called the ‘full package’ last year. We anticipate major changes at Liverpool next year and that will impact the youngster. He must position himself over the next little while if he’s to guarantee a bright future at Anfield.