Mane is himself at Bayern Munich 'but we expect him to be Lewandowski' - Diawara on former Livepool star - SportyHubs.com WHAT HAPPENED: The Senegal international ended his six-year association with Liverpool by joining the Bavarians last summer.

The Bundesliga champions had also lost the battle to keep their star man Lewandowski who had made up his mind on joining Barcelona.

THE BIGGER PICTURE: Lewandowski was the main man at Bayern and scored goals at will. For instance, in the last two seasons, the forward scored 76 Bundesliga goals in 63 games.

At Liverpool, Mane mostly played on the wing. Last season, he scored 16 goals in the 34 Premier League matches. His best outing in the English top-tier was in the 2018/19 season when he scored 22 goals.

For me, he has to stay in his register. A player who is able to score, who will make assists and create chances for his teammates. I think he will improve the workforce, especially the offensive animation of Bayern Munich.” 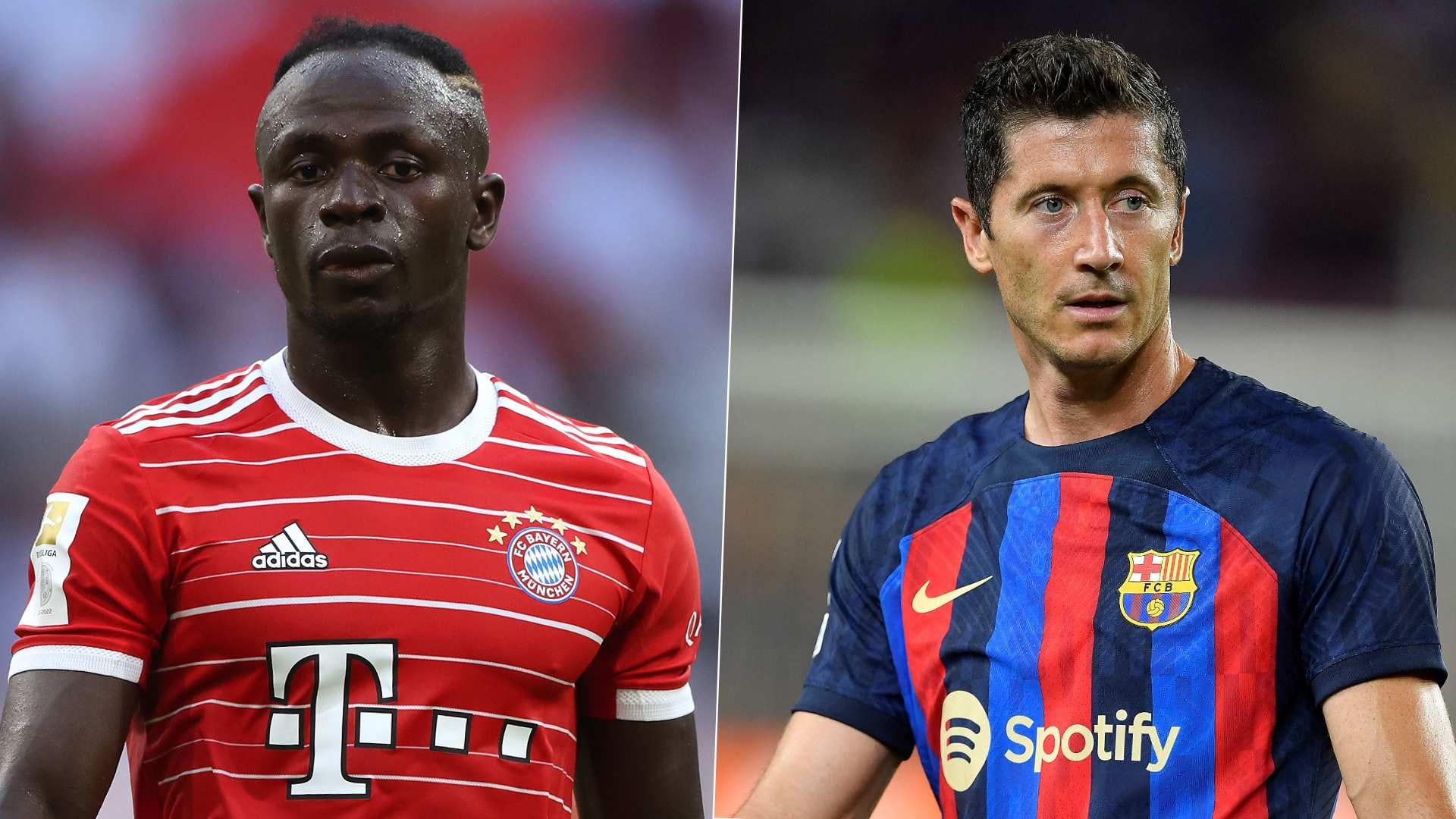 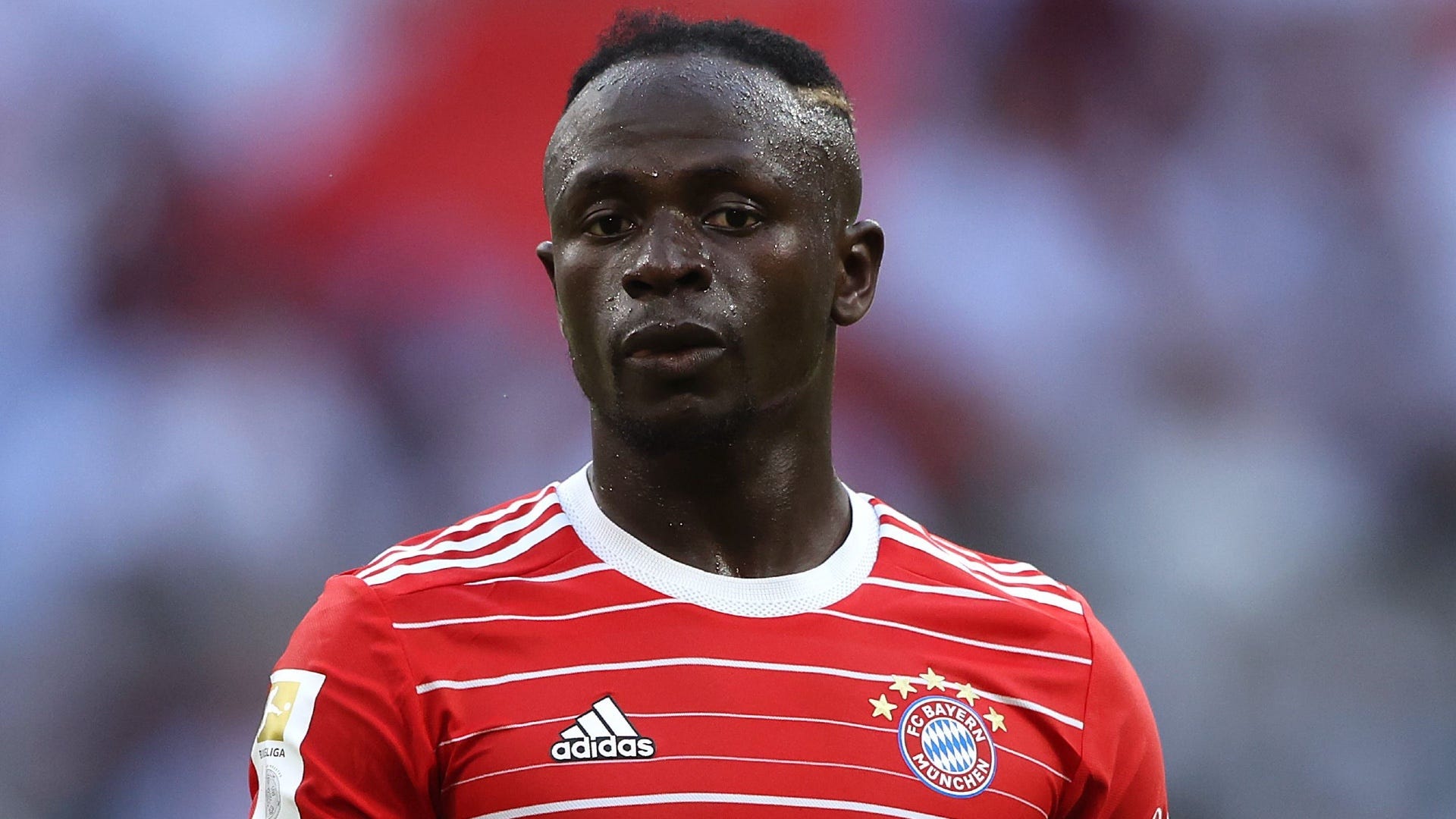 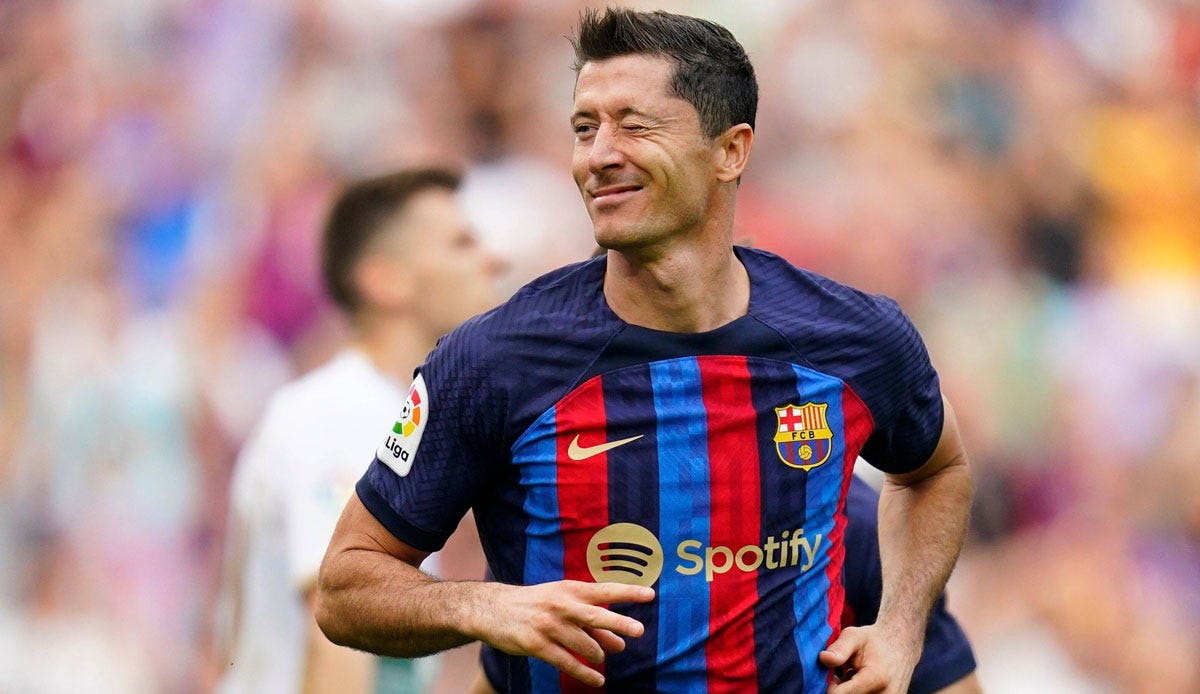 WHAT NEXT: Mane was on target on Wednesday night as Bayern Munich defeated Viktoria Plzen in the Champions League game.

His other assignment will be probably this weekend when the Bavarians host Freiburg in the Bundesliga.