According to Fichajes, Liverpool will re-ignite their interest in signing Fede Valverde from Real Madrid in 2023.As reported by Diario AS, the Reds launched a bid of €100 million for Valverde on the final day of the 2022 summer transfer window.

However, Real Madrid rejected the bid as they were not ready to sell one of their most promising players with little time left in the transfer window. To add to that, Los Blancos had already sold Casemiro to Manchester United over the summer.

Jurgen Klopp’s side started the campaign in a rather lackluster manner. With only nine points from six games, they are currently eighth in the league table. They had prevalent injury issues in the middle of the park with several absentees. Hence, a the Reds made an attempt to sign Valverde.

The aforementioned source stated that the Reds will make another attempt to sign the former Penarol player from Real Madrid in the 2023 summer window.

The Uruguayan has enjoyed a great start to his season in the Spanish capital. In nine games so far this season, the midfielder has scored four goals and provided two assists, often starting as a right-winger.

Liverpool, meanwhile, have signed Arthur from Juventus on loan. The Brazilian midfielder has made two appearances so far this season.

However, his fitness has been a point of concern. The midfielder recently played full 90 minutes for the club’s under-21s. This was his first start in 129 days.

The former Barcelona player will stay at the AXA training center during the international break to get himself back to match fitness. 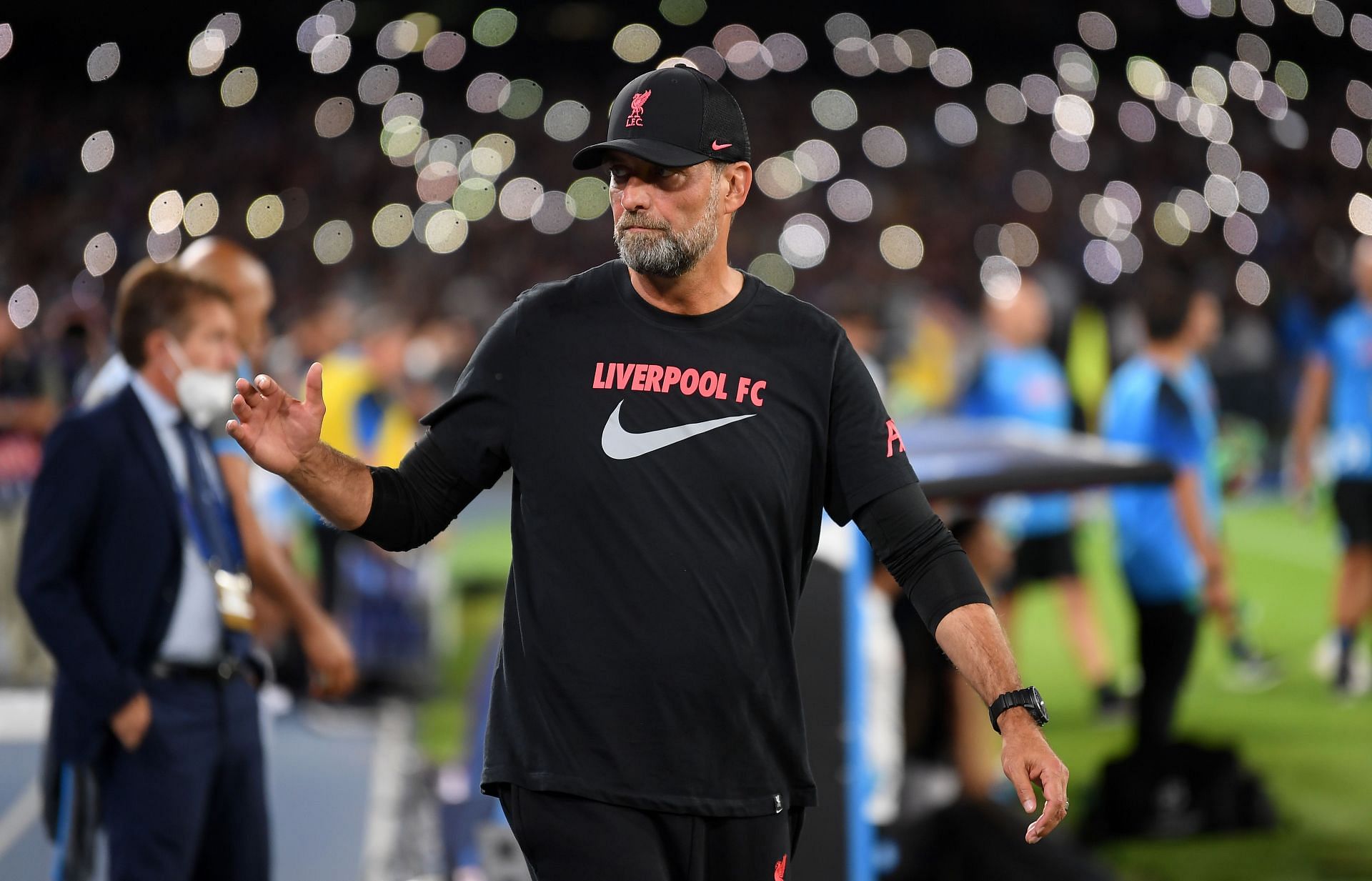 Liverpool had a calamitous start to their UEFA Champions League campaign as the Reds suffered a 4-1 away loss against Napoli.

However, they bounced back in style in their next game, securing a 2-1 triumph against Ajax. Joel Matip’s late winner gave the English club all three points.

Jurgen Klopp stated that the two performances were completely different, as he told reporters after the game (h/t This Is Anfield):

After having two league fixtures postponed, Liverpool will have to wait until October 1 to be back on the pitch as they face Brighton & Hove Albion.