Liverpool welcome back key player for United game – perfect player to help them get back on track - SportyHubs.com Liverpool are set to welcome back one of their injured players who should help them get back on track against Manchester United on Monday.

Roberto Firmino has been pictured in full training today and is likely to lead the line against United.

This is good news for Jurgen Klopp, who is already without Diogo Jota and recently suspended Darwin Nunez.

The Reds will feel much more confident heading into the game against United, which is surely a must-win given they’ve already fallen four points behind title rivals Manchester City. 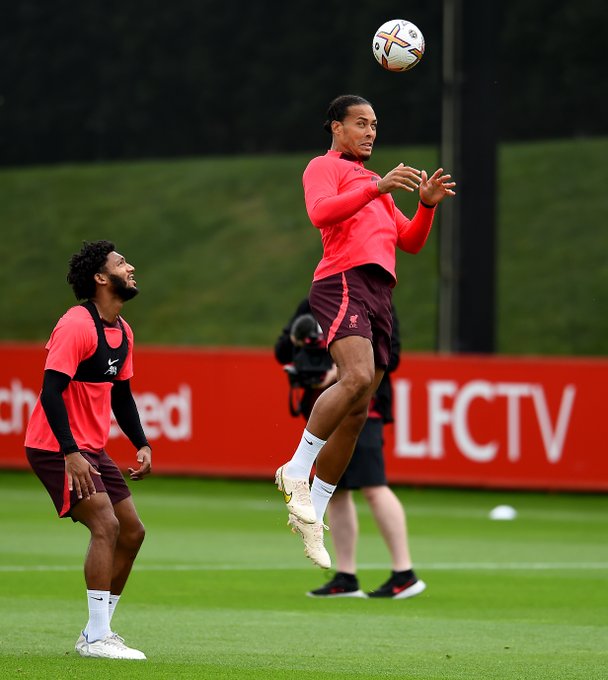 Why Firmino being back will help Liverpool

The Reds are currently struggling with injuries all over the pitch, but certainly in attack with Jota out for at least another few weeks and Nunez’s red card means he will miss three games.

With Firmino back, Klopp can stick with Mohamed Salah off the right wing and stick with his favoured 4-3-3 formation.

Firmino has been a constant in the Liverpool side ever since joining from Hoffenheim in 2015 in a £29M deal.

Their stuttering start to the season has seen them fall four points behind Manchester City and the game at Old Trafford on Monday stands out as a perfect opportunity to take all three points for the first time this campaigns. 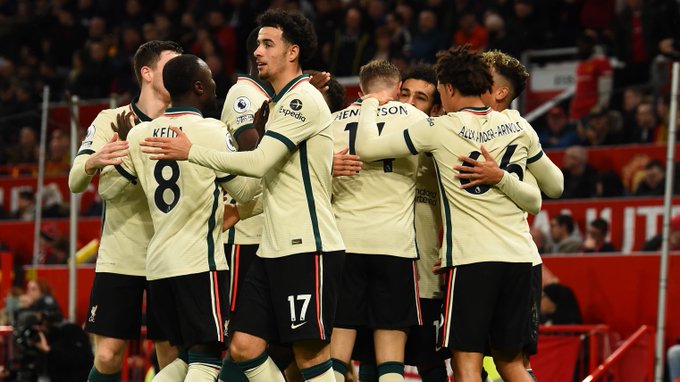 Why Firmino will be key against United

His movement as a false nine will be there to entice and tempt the likes of Lisandro Martinez, Raphael Varane or Harry Maguire – depending on who starts – as he looks to bring them out of position.

Salah and Luis Diaz have both looked incredibly sharp so far this season and could be in for a good game given the state of United’s fullbacks.

Firmino will be key in possession and in transition as the side will look to break quickly and decisively and he will be the glue to those situations.

His deal may be up next summer but he continues to be a key player for the club as he looks set to lead the line in what is another big game for the club – even after seven years at the club.