Liverpool told to sell unhappy player for £40M amid claims he could leave the club - SportyHubs.com Liverpool have been urged by a former player to get rid of their £22.5M rated midfielder.

The Reds have flirted with the idea of signing a new midfielder this summer, but Jurgen Klopp has denied it time and time again.

However, reports today claim that Naby Keita is unhappy with the club over contract talks stalling and former Liverpool player Jose Enrique has told the club to get rid amidst reports.

It will be interesting to see how the next week fares in response to today’s news but Liverpool will certainly have some business to attend to before the transfer window shuts. 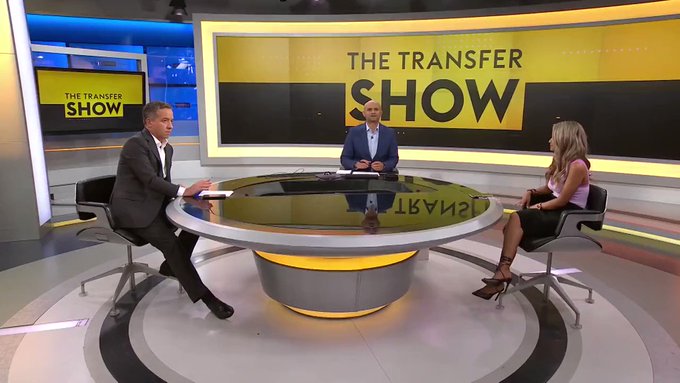 The former Newcastle defender Enrique, who is often very vocal on social media, claims that the club should get rid now as he claimed on Instagram to his followers.

“If he is not happy, sell him this summer and at least we get some money,” Enrique wrote onhis Instagram Stories last night.

He added: “(Manchester) United are looking to pay £80 million for Casemiro. Listen, United, £40 million (for Keita), half price, younger player.”

He claimed that there were talks about a new deal, but those discussions have now stopped.

However, this report from Sky contradicts that statement claiming talks are ongoing and the relationship with the club is good.

Some have even expressed the notion that the club should look to swap the player with long-term target Jude Bellingham – with sources from Fabrizio Romano confirming this.