On-loan Liverpool midfielder Arthur Melo has appointed a personal fitness coach and nutritionist to force himself into manager Jurgen Klopp’s plans. According to The Daily Mail, the Brazilian is working tirelessly to regain his fitness and has now hired his own fitness team.

The former Barcelona midfielder joined the Merseyside giants on a season-long loan deal from Juventus on transfer deadline day. He has made just one appearance off the bench for the Reds in their 4-1 loss against Napoli in the Champions League on September 7.

Arthur was on the bench for Liverpool in the 2-1 win against Ajax but Jurgen Klopp decided not to bring him on September 13.The midfielder suffered a number of hamstring and ankle injuries during his time at Juventus, which resulted in him falling down the pecking order at the Turin club.

Arthur Melo had the chance to play for 90 minutes with Liverpool U21 team — it’s his first start in 129 days, working hard to be 100% ready.

Arthur will keep working at the AXA Training Centre. No plans to leave in January on player or Liverpool side, as mentioned. 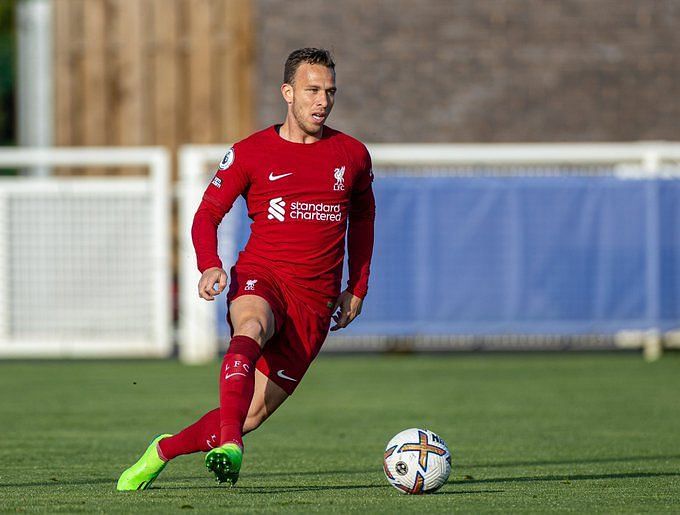 5 Transfers That Were Blocked By WAGs

The Daily Mail suggests that the Brazilian is desperate to get up to speed quickly and has, therefore, employed his own fitness team. As per the report, nutritionist Joana Pessoa Dell’Oro, physiotherapist Adrian Martinez Castro and fitness coach Daniel Esteban Labarca Encina have been hired to aid the midfielder.

The midfielder played against Leicester in Premier League 2 and Rochdale in the Papa John’s Trophy. He played the full 90 minutes against Leicester, helping his side win 1-0 but finished on the losing side against Rochdale.

Can Arthur Melo force himself into the Liverpool starting XI

Fans will have to wait and see whether Arthur can impress Klopp and make the starting XI in the coming weeks. Earlier this month, TuttoJuve claimed that the Reds are prepared to send him back to Juventus in January.

“Arthur has been in over the international break to play games and build up his fitness. That’s off his own back, so that shows his level of professionalism.” [liverpool news] 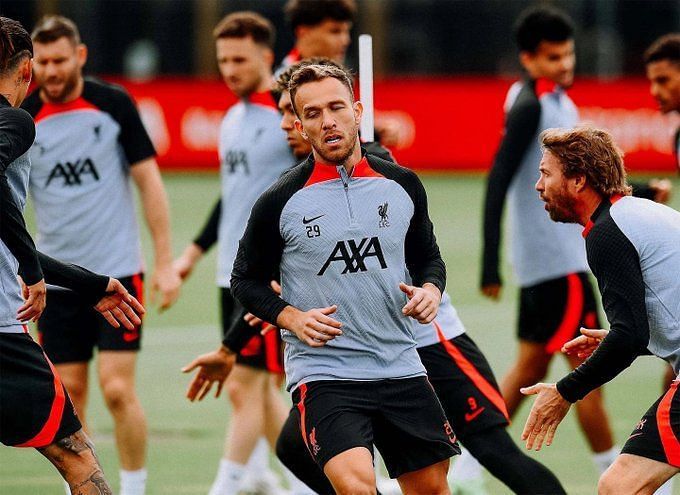 However, The Liverpool news later claimed that the Reds have no intention of cutting Arthur’s loan deal short and have plans for him. He has since played 153 minutes of football for the Reds’ Under-21 side which shows that he is definitely on the right track.

Now that he has appointed a personal fitness team to help him become fit, Arthur could very well see more first-team action soon. With the Merseyside giants struggling in the middle of the park, Arthur returning to full fitness will be a huge boost for Klopp.