Klopp will focus a lot on him" - Clarence Seedorf believes Liverpool have a player very similar to Real Madrid superstar Karim Benzema - SportyHubs.com The Italians drew first blood via a Piotr Zielinski effort from the spot just five minutes into the encounter. But the Reds did not improve, enabling the home side to score three more goals in the first half.

Jurgen Klopp’s men pulled one back via Luis Diaz shortly after the restart but that was the best they could do in a highly disappointing game that ended 4-1 at full-time.

Roberto Firmino started ahead of Darwin Nunez against Napoli. Although the Brazilian failed to find the back of the net, Seedorf insists that he should be a constant in the team, likening him to Real Madrid forward Karim Benzema.

“I would always put Firmino in the team. In recent years Liverpool did well because he is a bit like Benzema at Real Madrid,” the former AC Milan midfielder said on Prime Video (via Tutto Mercatto).

“He knows how to play a little deeper and goes on the wings. He is a nine who can read what the team needs and Klopp will focus a lot on him this season, despite the arrival of Nunez,” he added.

Reacting to the result, Clarence Seedorf didn’t seem surprised as he insisted that Liverpool were never going to find it easy on Napoli’s turf.

“Diego Maradona immediately makes you understand that here you cannot come for a walk and I think the Liverpool players have already understood it,” the Dutchman said.

Liverpool going through a rough patch this season 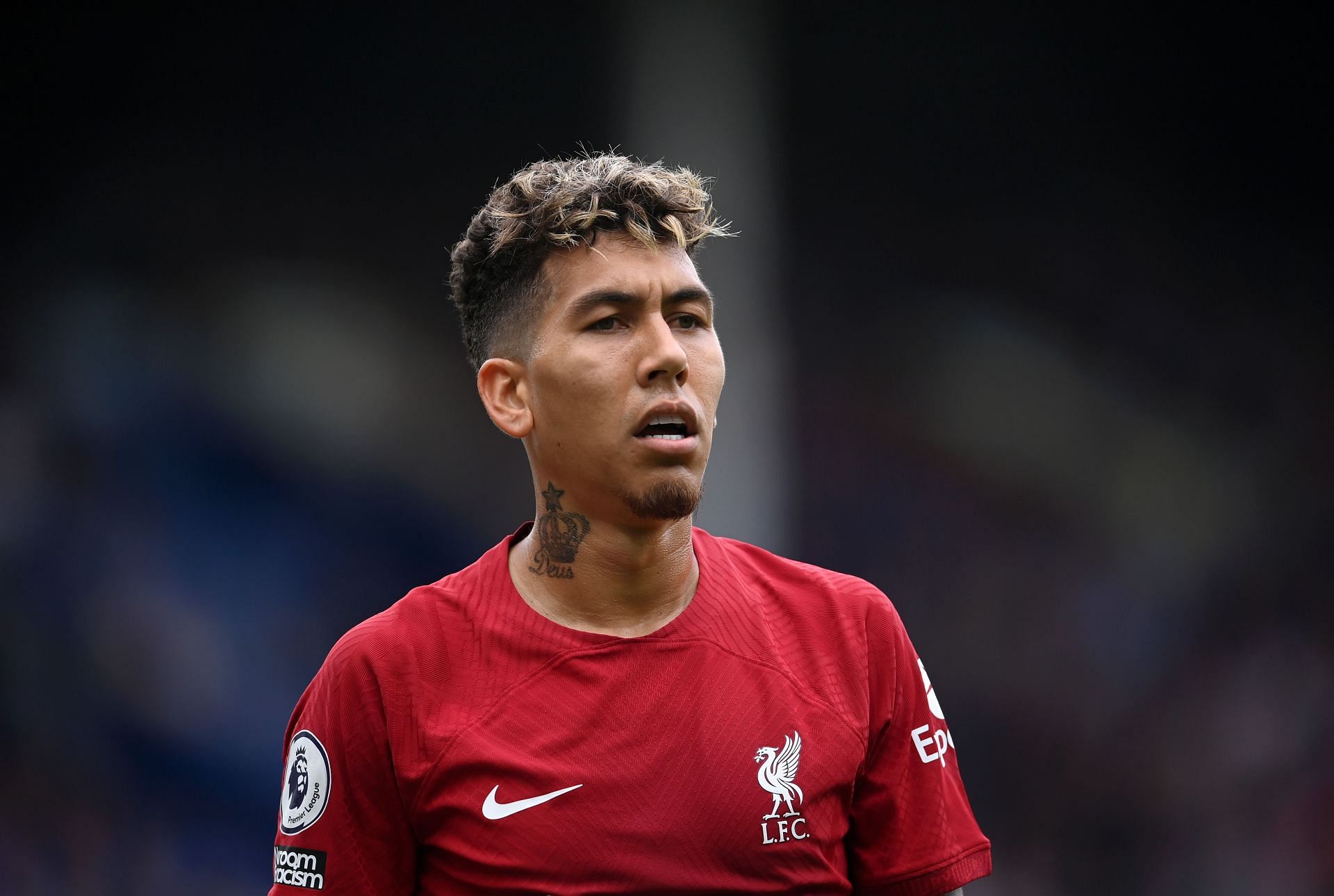 The Reds have had an underwhelming start to the campaign, struggling to impress across domestic and continental competitions. As it stands, they occupy seventh position in the Premier League table with nine points, having recorded two victories, three draws and one defeat so far.

They’ve also put a huge burden on themselves to qualify for the Champions League knockout phase after losing 4-1 to Napoli. Jurgen Klopp and his men will need to step up immediately and salvage their season before it gets too late.