Former Arsenal forward Kevin Campbell has claimed that the postponement of Liverpool’s trip to Chelsea could help Premier League favorites Manchester City. The match was originally scheduled to take place on September 18 at Stamford Bridge.

Liverpool’s Premier League GW 8 clash with Chelsea has been postponed due to the lack of police resources ahead of Her Majesty Queen Elizabeth II’s funeral (September 19). Manchester City’s trip to Wolverhampton Wanderers, scheduled for Saturday (September 17) afternoon, is set to go ahead as planned.

If City win their matchday eight fixture, they would have a seven-point lead over the sixth-placed Blues, while the seventh-placed Reds would be trailing them by eight points. When asked whether or not the postponement would help Pep Guardiola’s Manchester City in the Premier League race, Campbell told Football Insider:

“Yes but City have to win the game. What any pro would tell you is that you would rather have the points in the bag than games in hand. You do not want to be playing catch-up.

“Anything can happen further down the line. You may get a few more injuries. The game could get rearranged after the World Cup and players may come back tired.”

“It plays into Man City’s hands if they win the game because it would leave Chelsea and Liverpool both playing catch-up which neither side will want.

“It makes a life more difficult for the likes of Liverpool, that’s for sure.”

Jurgen Klopp’s Reds have endured a difficult start to the 2022-23 Premier League campaign. They have thus far only won two of their six matches, drawing thrice and losing once. Most of their star players have underperformed, including the ever-reliable Mohamed Salah.

Chelsea, on the other hand, have picked up three wins in their six Premier League fixtures, losing twice and drawing once. Thomas Tuchel has been dismissed as head coach, with Graham Potter coming in to replace him. While morale could be higher following a managerial switch, it could take time for the Stamford Bridge unit to bounce back and play up to their potential. 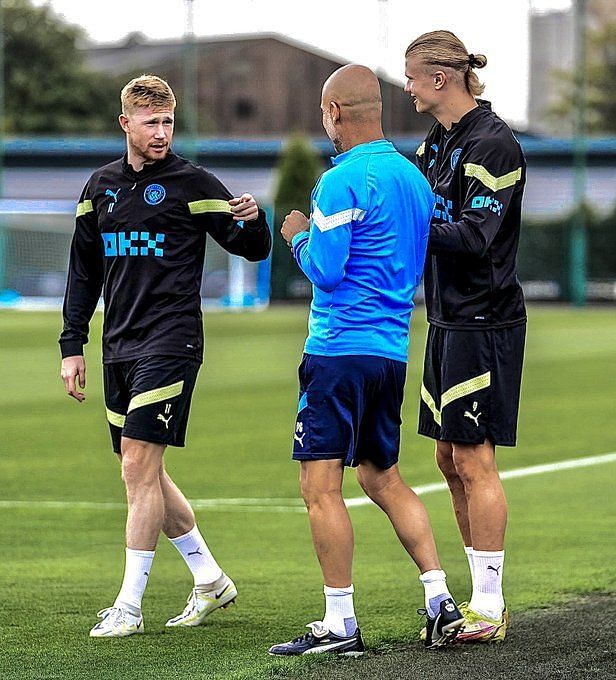 Second-placed Manchester City are yet to taste defeat in the Premier League, winning four of their six matches, drawing the other two. They sit in second place with 14 points, trailing league leaders Arsenal by a solitary point. However, they could very well turn it around when they travel to the Emirates Stadium for their Premier League clash on October 19.