The pair are currently away with the Holland national team for their Nations League games. And taking to Twitter on Tuesday afternoon, Depay shared some pictures of his ‘intense session’ against the Liverpool defender.

Intense session against Virgil Van Dijk’” wrote the 28-year-old. Added to the post were four pictures of him trying to get the better of Van Dijk. 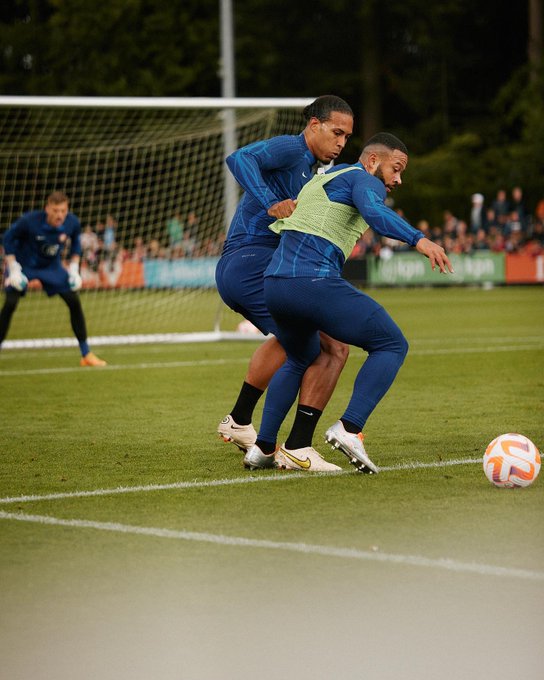 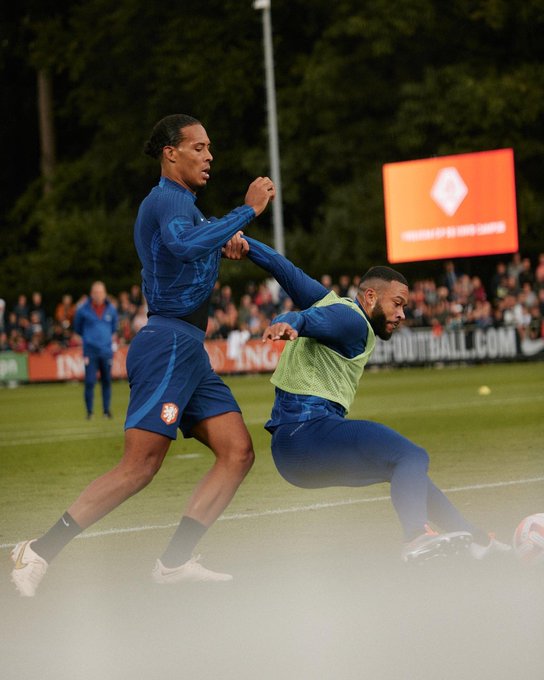 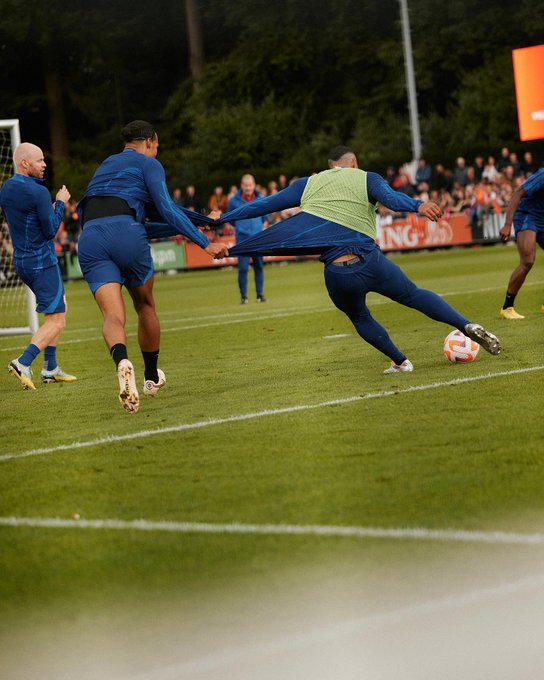 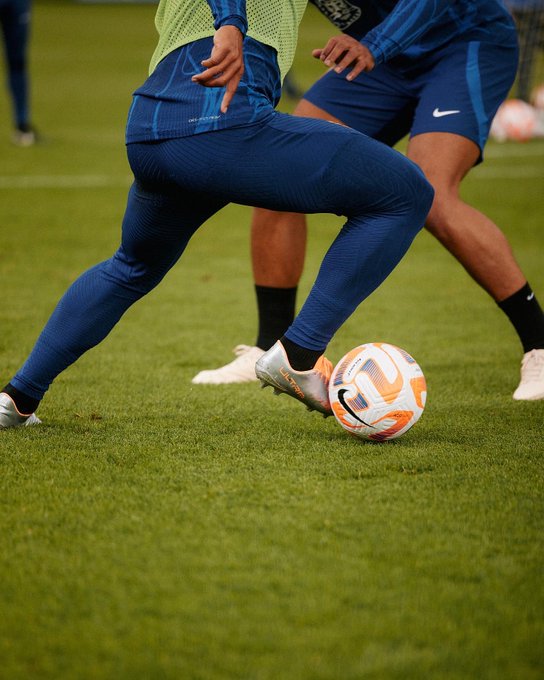 Virgil not worrying about pre-tournament injury

Despite Van Dijk’s indifferent start to the season for Liverpool, he is still very much the main man for his country. All being well, he’s in line to captain Holland during his first appearance at a major tournament this winter.

Liverpool’s No.4 missed the European Championship in 2021 through injury. It was put to him earlier this week that perhaps the thought of picking up another knock and missing the World Cup is the reason for his patchy form. Virgil dismissed the notion.

“I can only speak for myself and I wouldn’t worry about me. I want to go but to be ready, in my opinion, is not to focus on hopefully not getting injured, it is just keep playing, get fit, stay fit and get in a good moment,” he said in quotes via news.

Ready to silence the critics on the world stage

Holland will need Virgil, as well. Having failed to qualify for the World Cup in 2018, they’re now back on the big stage. But although boasting some good players, the Oranje don’t have the same plethora of talent as they’ve had in the past. A lot will depend on how well Van Dijk can lead his defence. With players like Matthijs de Ligt, Nathan Ake and Stefan de Vrij to accompany him, at least Virgil’s in good company at the back.

They’ll be trying to keep out Sadio Mane, having been drawn in Group A alongside Senegal.

It would be great to see Van Dijk excel on the world stage. His lack of tournament experience for his country is often cited as a reason for him not to be considered as one of the best defenders around.

Leading Holland to a good competition in Qatar would be the best way to silence those detractors. After calls that he’s starting to decline this season, it wouldn’t be a bad way of answering those critics either.