How Liverpool and Newcastle United fared in their last game - SportyHubs.com

After playing out a thrilling 3-3 draw with Manchester City on August 21, Newcastle failed to build on that momentum when they faced Wolverhampton Wanderers last weekend (August 28).

The Magpies were lucky to earn a 1-1 draw with Wolves as they scored an equalizer in the 90th minute.Meanwhile, Liverpool were the standout performers of the weekend, thrashing Bournemouth 9-0 to record their first victory of the campaign. Klopp’s men will want to keep their momentum when they clash with the Magpies tomorrow. 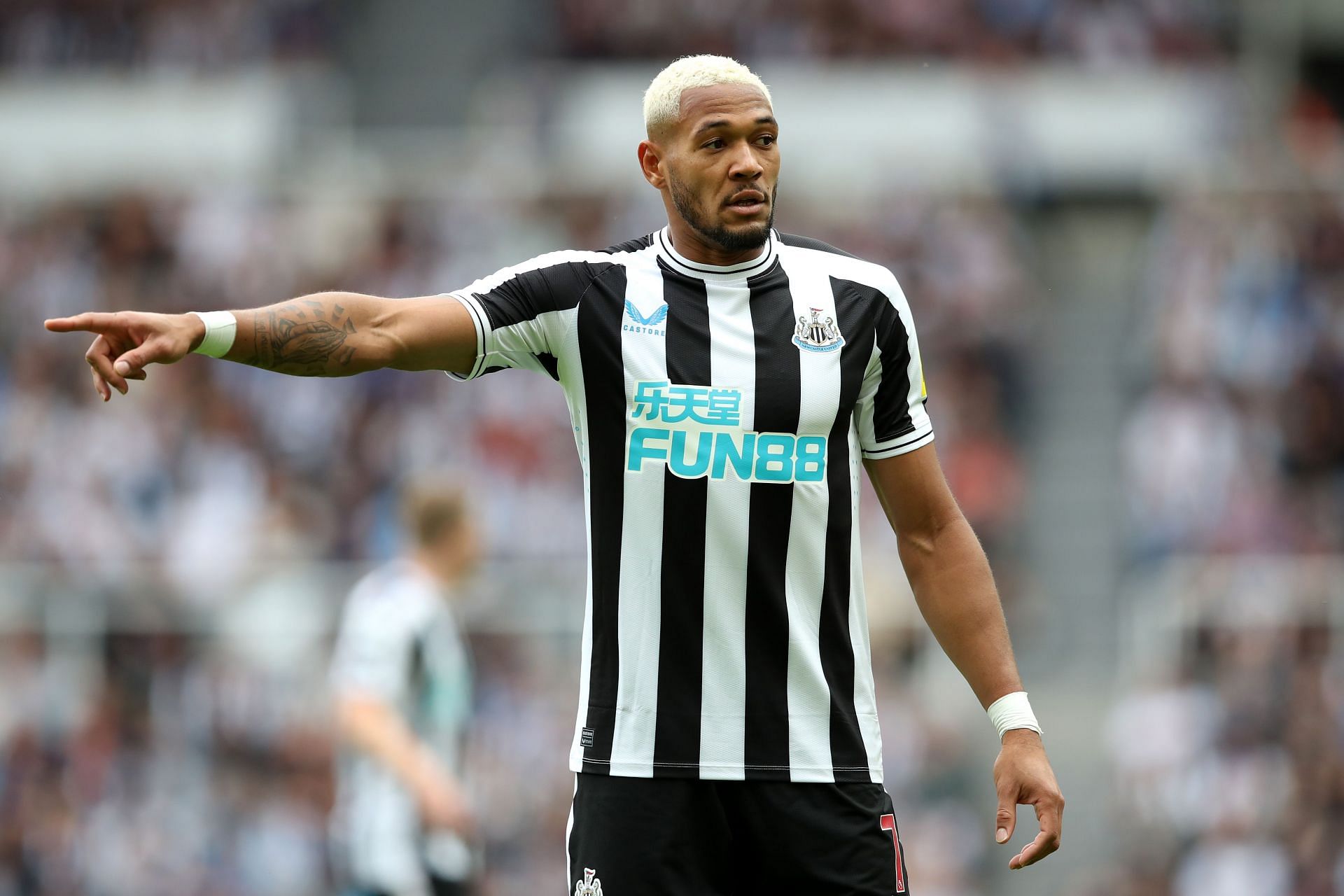 The Brazilian is shining in the Premier League at the moment