Liverpool’s forgotten man will return to the starting XI to re-form a Premier League title-winning defensive partnership on Monday night.

The Reds face off against Manchester United in a huge game and Joe Gomez is in line to return to the starting line-up.

Having fallen down the pecking order in recent years, the former Charlton defender will be raring to go and will hope he can impress and solidify his place in the side before Joel Matip and Ibrahima Konate return.

After years of struggling with injuries, he finally gets his chance and if all goes well, he could find himself back in this Liverpool side for good. 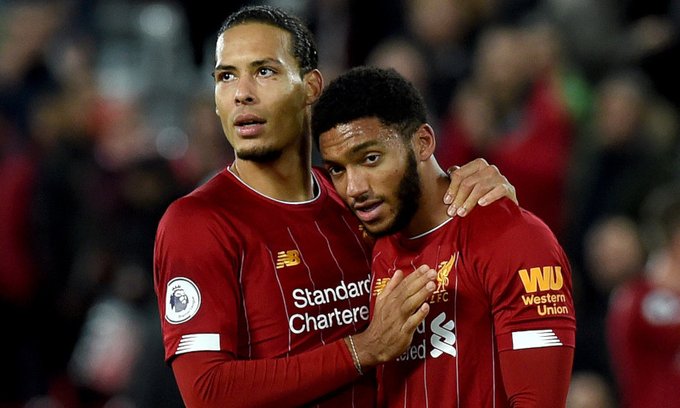 Gomez is back in action

Having only started four PL games last season, it’s safe to say Gomez has fallen down the pecking order at Liverpool.

Due to Konate and Matip’s injuries, there’s now a window of opportunity for the 25-year-old who will be likely to partner van Dijk for at least the next two/three weeks.

Matip is back training but only on his own for now.

Gomez has bided his time as a backup centre back and right back fill-in for Trent Alexander-Arnold but now he gets his chance in the limelight.

The pair have been highly successful before and now stands as a perfect opportunity to re-ignite, what was a PL-winning partnership, once again.

Joe Gomez is set to make his first start of the season alongside Virgil van Dijk in defence after an impressive cameo against Palace. The centre half played a full part in Thursday’s session at the AXA Training Centre. #lfc [james pearce – the athletic] 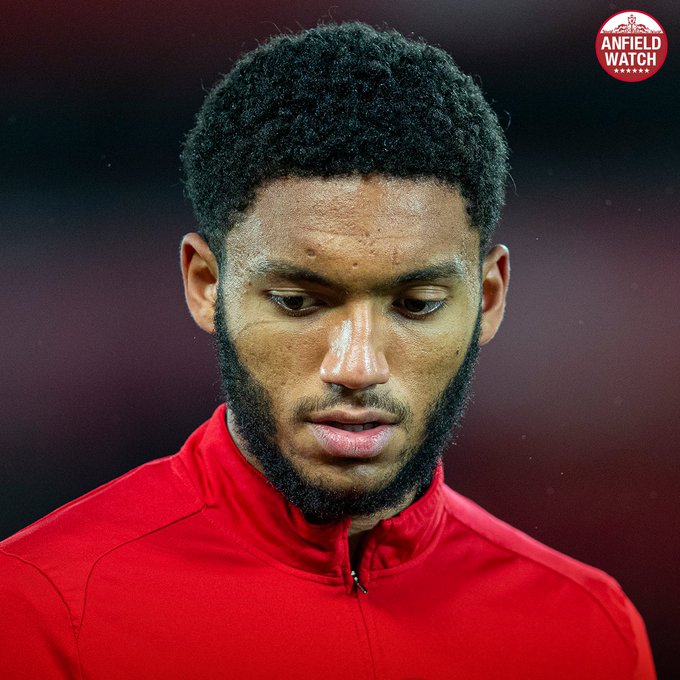 In the 2019/20 season, Gomez and Van Dijk only conceded one goal in 1,246 minutes of PL action – during which only Raul Jiminez managed to break through.

Nowadays Gomez is that little bit more experienced and hungry to prove himself once again.

His stats have shown a player who has grown into a fully capable ball-playing centre-back; he averages 9.90 long balls per 90, 7.24 progressive passes and a 72% successful dribble ratio.

With all his experience, time out and current marked improvements, he will be looking to carry on where he left off from his cameo against Crystal Palace and lock down a starting place in this Liverpool side.