Engine room is going to be in trouble" - Steve Nicol says Liverpool problems are due to Jurgen Klopp being forced to play 2 players - SportyHubs.com Liverpool have been far below their usual level since the new campaign kicked off, struggling in recent games. Former Reds defender Steve Nicol has opined that the team is suffering because of manager Jurgen Klopp’s dependence on James Milner and Harvey Elliott in midfield.

With injuries to Jordan Henderson, Thiago Alcantara, Naby Keita and Alex Oxlade Chamberlain, Liverpool have been forced to rely on Milner and Elliot to partner Fabinho in the centre. However, their efforts haven’t been enough, with the Reds struggling to control proceedings in midfield.

Milner and Elliott started against Napoli in the UEFA Champions League on Wednesday but far from impressed as the Merseysiders suffered an embarrassing 4-1 defeat. Following that setback, Nicol couldn’t help but sympathise with Klopp amid the injury crisis that has plagued his midfield.

“There’s no question, you have to sympathise with Liverpool as far as the injuries (are concerned),” the Scotsman told ESPN FC.

“You’re having to play James Milner, who signed a contract basically to be able to give other players a rest and come on for half an hour. That’s what James Milner signed a new contract for, and that’s why they asked him to do it.

“But he’s having to play in your biggest game of the season, and Harvey Elliott is a rookie. This guy is learning his trade, and so when you’ve got two of your midfielders in the position they’re in, one with no experience and one with too much experience, then the engine room is going to be in trouble.”

How have Liverpool fared in last few games? 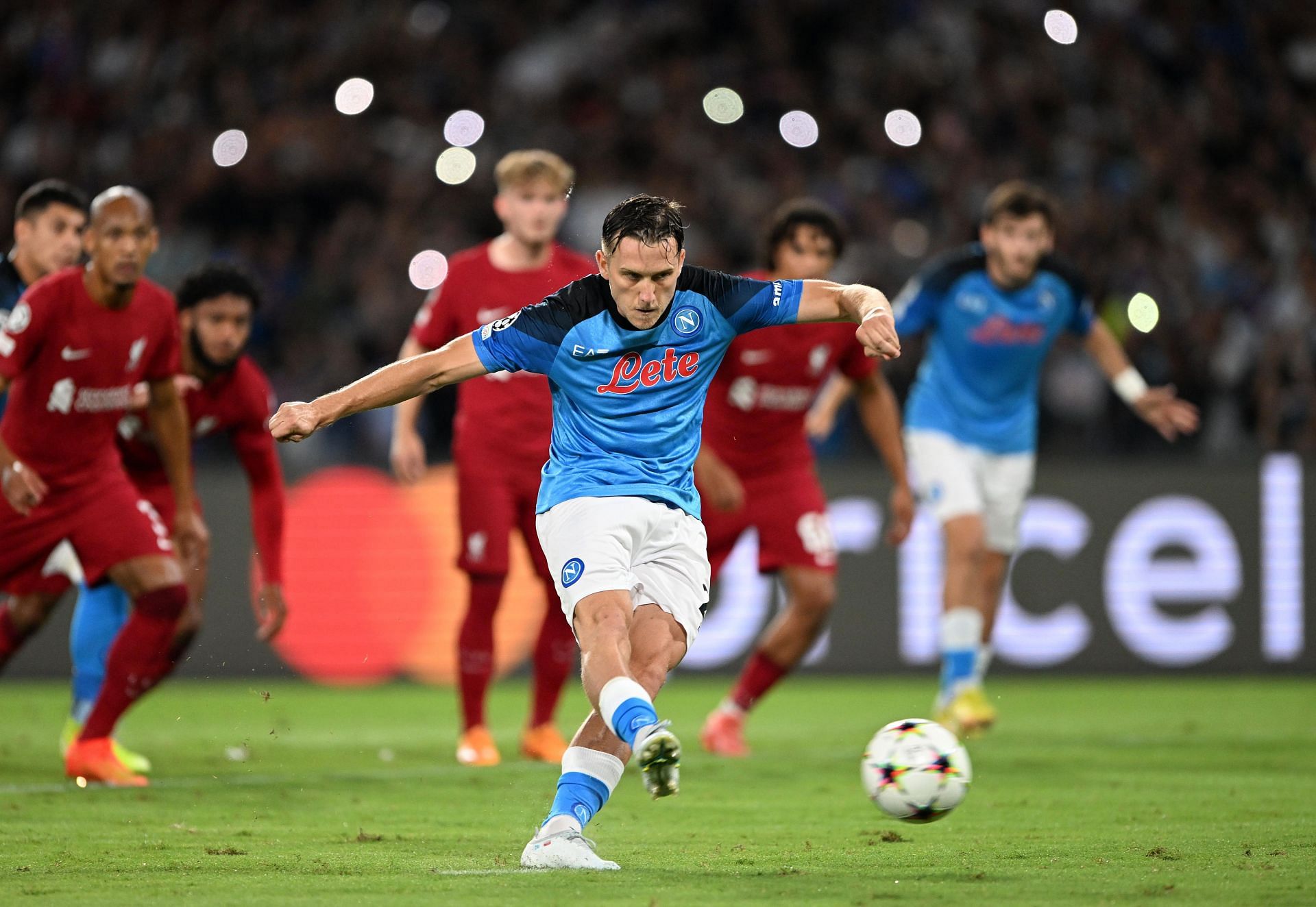 Before their embarrassing 4-1 loss to Napoli in the Champions League in midweek, Klopp’s men had played out a goalless draw with Everton in the Premier League at the weekend. Before that, they managed a hard-fought 2-1 victory over Newcastle after thumping Bournemoth 9-0 on Matchday 4.

Up next, Klopp’s men will take on Wolves in the league on Saturday (September 10). The Reds will need to step up their efforts to secure a win at Anfield. It remains to be seen how the tactician addresses his midfield conundrum.