Caicedo is a highly promising prospect, who can play in defensive midfield as well in the number 8 role. Speculation has surrounded the tenacious South American in recent weeks, but Potter has attempted to quash any talk of his wonder kid leaving the South Coast.

With clubs such as Manchester United and Liverpool reportedly interested, the English boss was asked about Caicedo’s future.

“He is a really humble person. Loves playing football, is really low maintenance as a player, and just wants to join in football with his teammates. He is really enjoying his football as you can imagine. He is only young but he has got such a high possibility. We love him here.”

Moises Caicedo finally receiving the praise and the interest he deserves. One of South America’s most promising gems, he’s bound to become World Class.

His story is very interesting too, and so far he’s taken the right decisions. 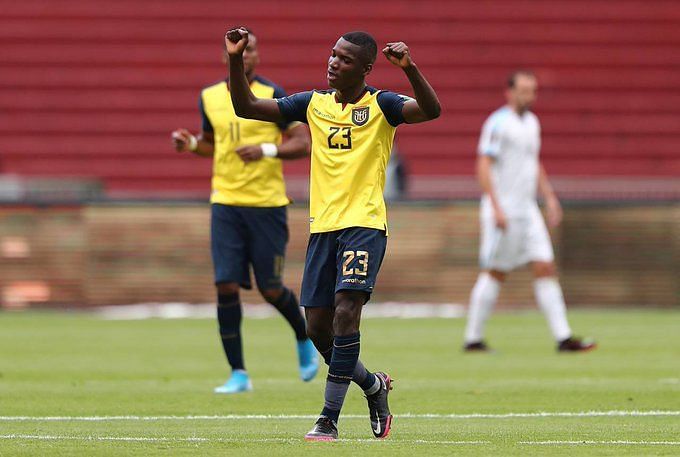