Always have been, always will be!' - Liverpool are biggest threat to Man City winning title, says Guardiola - SportyHubs.com WHAT HAPPENED? Liverpool are 13 points behind Manchester City at the top of the Premier League and a further point behind leaders Arsenal. Following last weekend’s defeat at Emirates Stadium, Klopp said his side aren’t in the title race but Guardiola disagrees, pointing out how close they were to an unprecedented quadruple only a few months ago.

WHAT THEY SAID: “Always have been, always, will be,” Guardiola said when asked if Liverpool were City’s biggest challengers. “I know the quality they have. If you asked this question with 10 games left I would say I don’t think they can catch the top of the league, and in that case Arsenal, but now anything can happen.”

He added: “I ignore that are they in a good moment or bad moment. Always I analyse the team and I expect the best from them. Nothing can change the opinion I have about them. I know the quality they have, the character, 10 games left maybe they cannot catch us, but being in that position, anything can happen.”

THE BIGGER PICTURE: City have lost two of their last three matches against Liverpool and Guardiola has won once in his seven visits to Anfield with the Premier League champions. Will that change on Sunday? 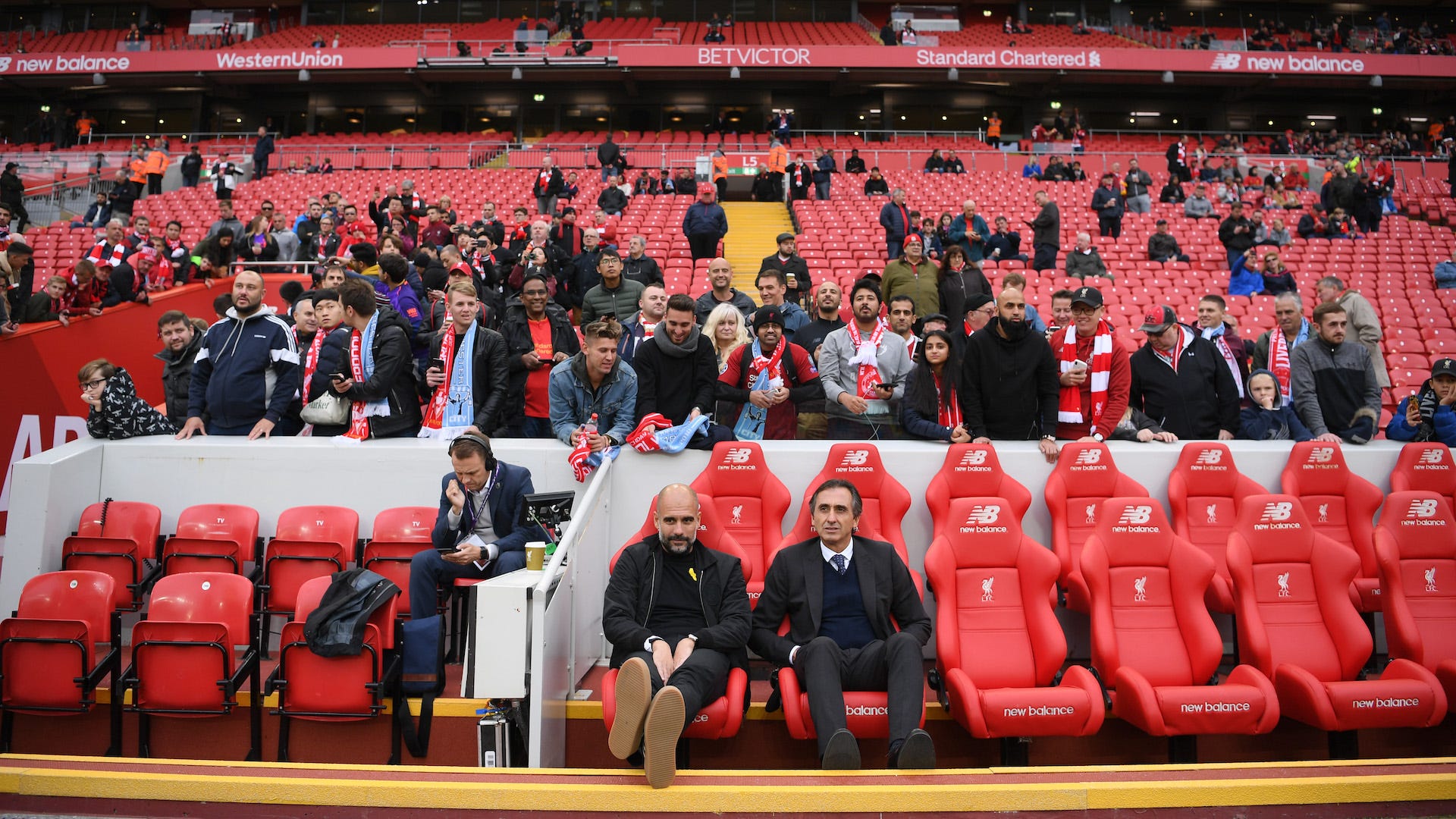 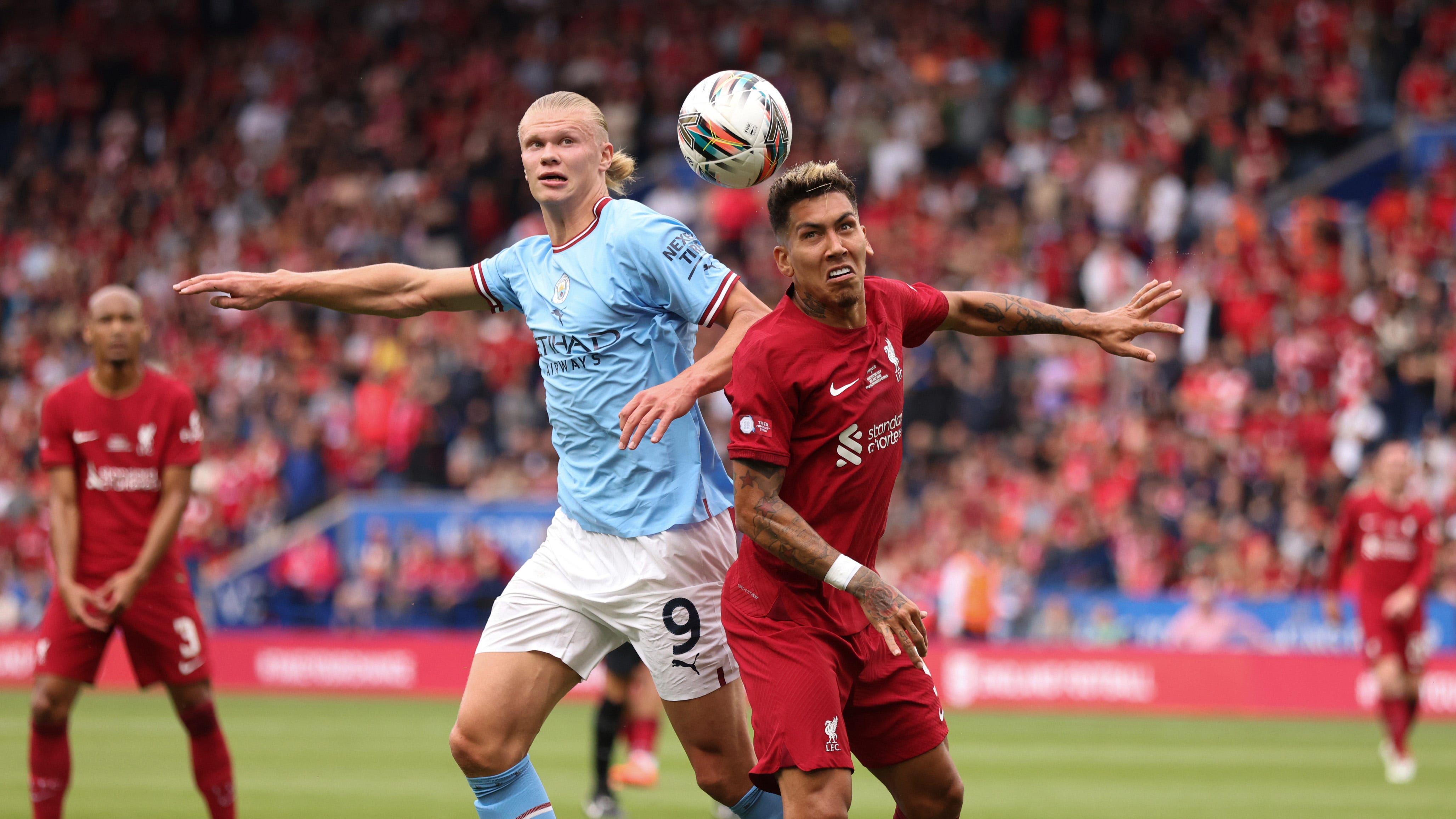 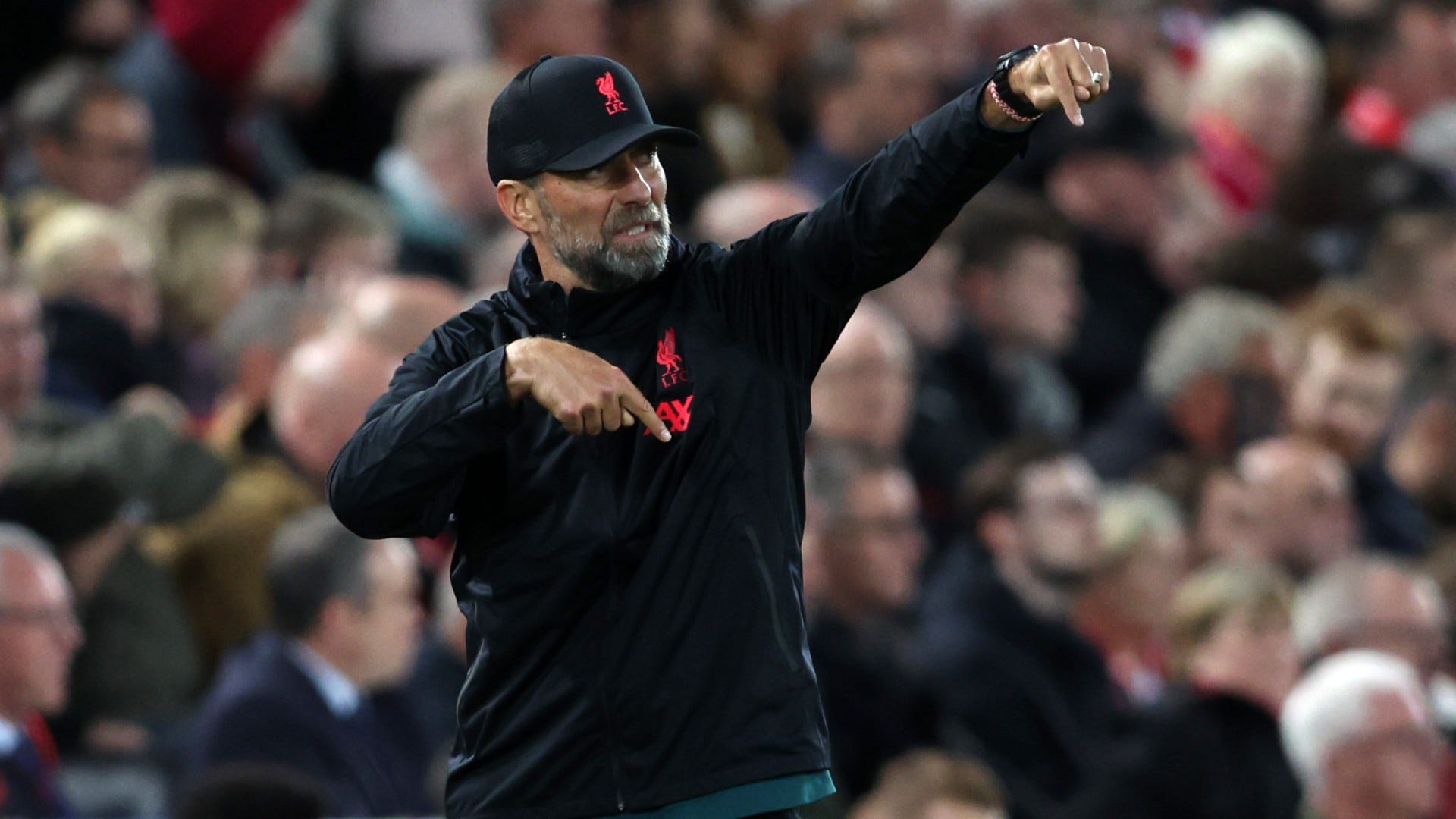