5 Premier League managers who could face the sack this season - SportyHubs.com We’re just six gameweeks into the 2022-23 Premier League season and two managers have already been sacked. Scott Parker was fired by Bournemouth after the Cherries suffered a 9-0 pummeling at the hands of Liverpool on August 27.Thomas Tuchel is the latest to be sacked. Chelsea, known for being trigger hungry, decided to part ways with the German coach after the club endured a shaky start to the new season. That’s just the cut-throat nature of top-tier football these days.

A sense of immediacy has pervaded the game and patience has gone out the door. In certain circumstances, a change is the obvious solution, but that may not be the case everywhere.

With that in mind, let’s take a look at five Premier League managers who could face the sack this season. 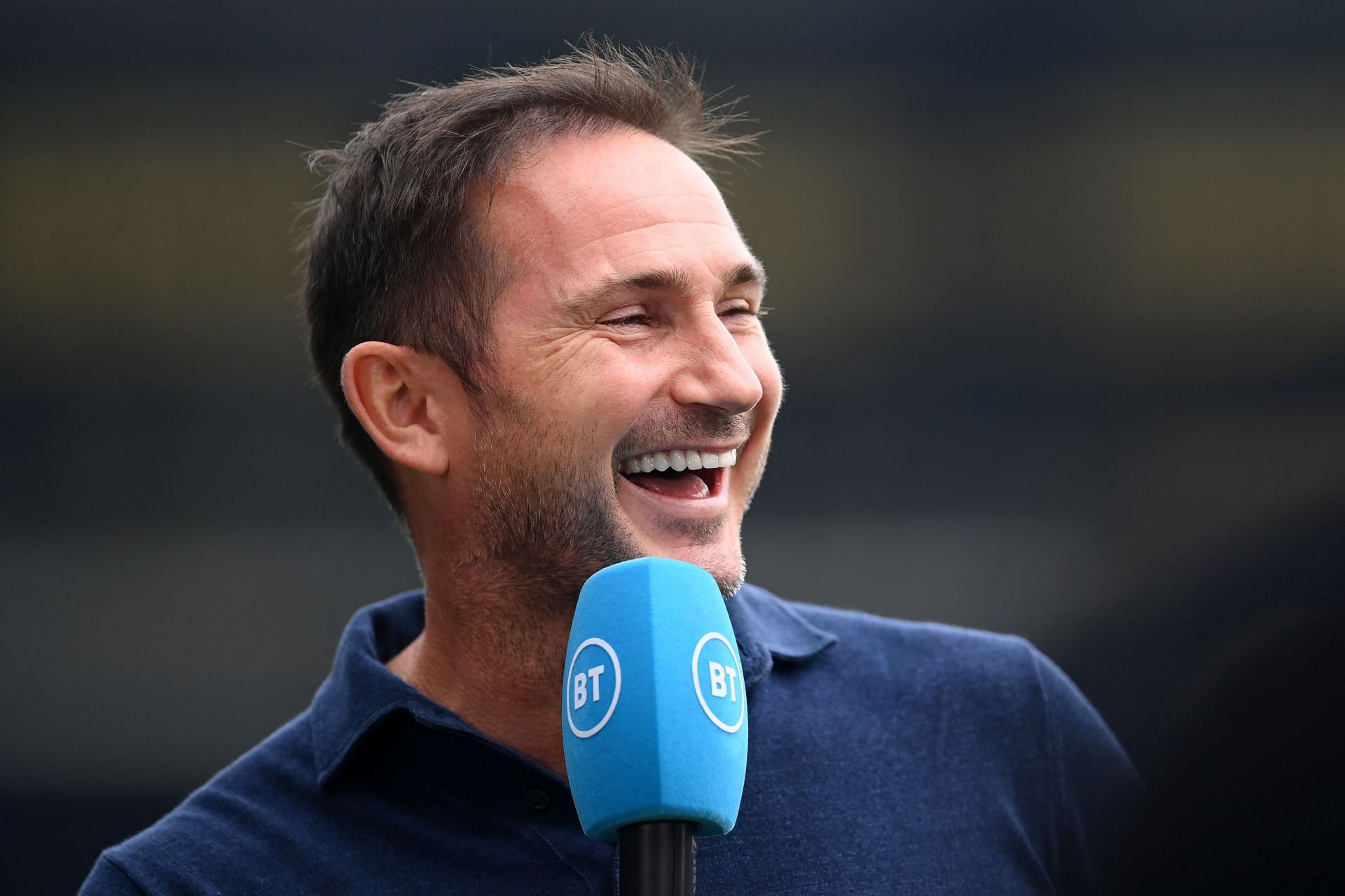 Frank Lampard’s Everton side are yet to win a single game in the new Premier League season. They’ve drawn four and lost two so far. The former Chelsea coach was appointed as the Toffees’ manager halfway through last season.

He has not been able to improve Everton or get good results. They barely managed to survive the drop last term. Lampard has been in charge of 28 matches across all competitions as Everton’s manager. He has won just nine games and lost 13.

If Everton’s results don’t improve drastically over the next couple of months, Lampard is very likely to get the sack. 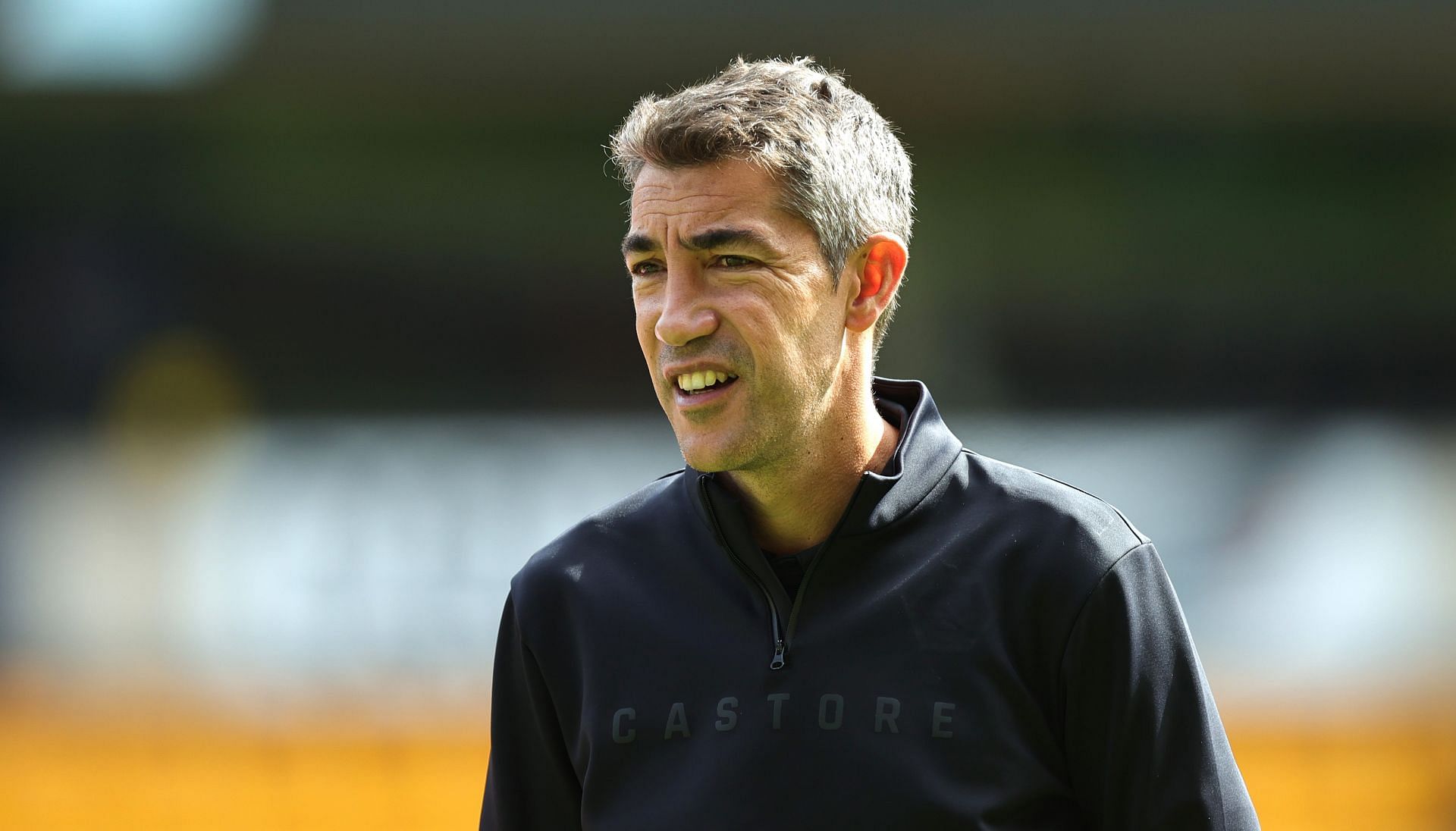 Wolverhampton Wanderers have got off to a poor start to the 2022-23 Premier League season. They’ve won just one of their six games so far and failed to pick up a win in their first five matches of the new campaign. That win came against Southampton and it was their first since April.

It was, in fact, Wolves’ first win in 13 Premier League games. Lage’s side have scored just three goals in six league matches so far this season. They will now play Liverpool and Manchester City in their next two gameweeks.

After their 0-0 draw against Bournemouth on August 31, Lage called for Wolves fans to be patient. But unless they see some more positive signs in the coming weeks, they really don’t have any reason to remain patient.

Aston Villa have brought in quite a few quality players to back their manager Steven Gerrard. Unfortunately, that has not translated to results on the pitch and the pressure is starting to build on Gerrard and co.

Villa have won one, drawn one and lost four of their first six Premier League matches this season. Holding reigning Premier League champions Manchester City to a draw in their latest outing was a good result. But Gerrard will only remain in the job if his team can build on that performance.

So far, the former Liverpool captain has not really delivered on his promise. 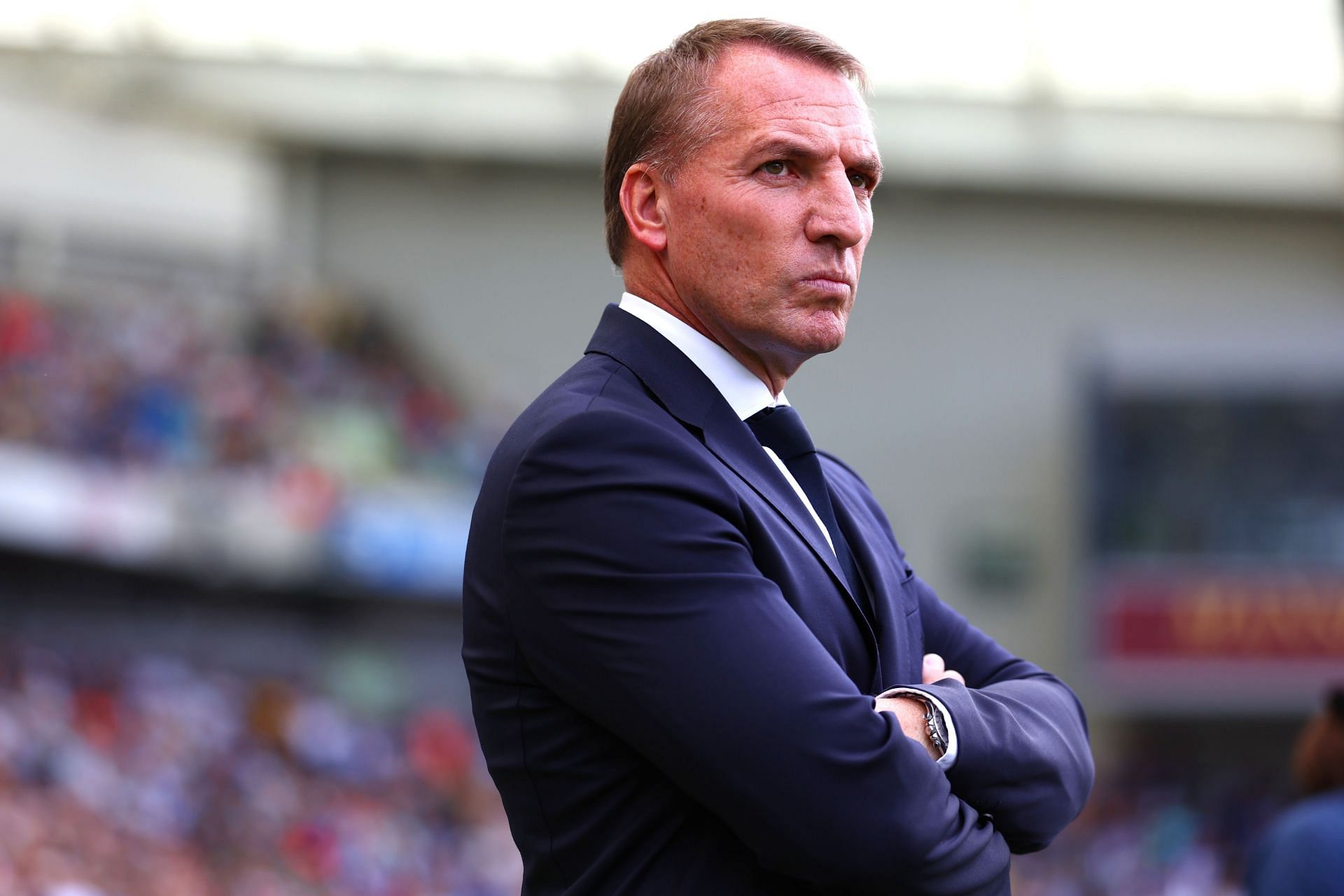 It’s disheartening to see Leicester City languishing at 20th in the Premier League table after six gameweeks. They had established themselves as a side that belonged to the top half of the table over the last several seasons. But they seem to have been reduced to being a shadow of their former self this term.

An utterly dismal transfer window has definitely taken its toll. Leicester City decided not to splurge much money on new signings this summer with Wout Faes, signed for £15.3 million, the only player who cost them a penny.

Rodgers has appeared visibly miffed by the lack of transfer business. After their 1-0 loss to Manchester United, he said : 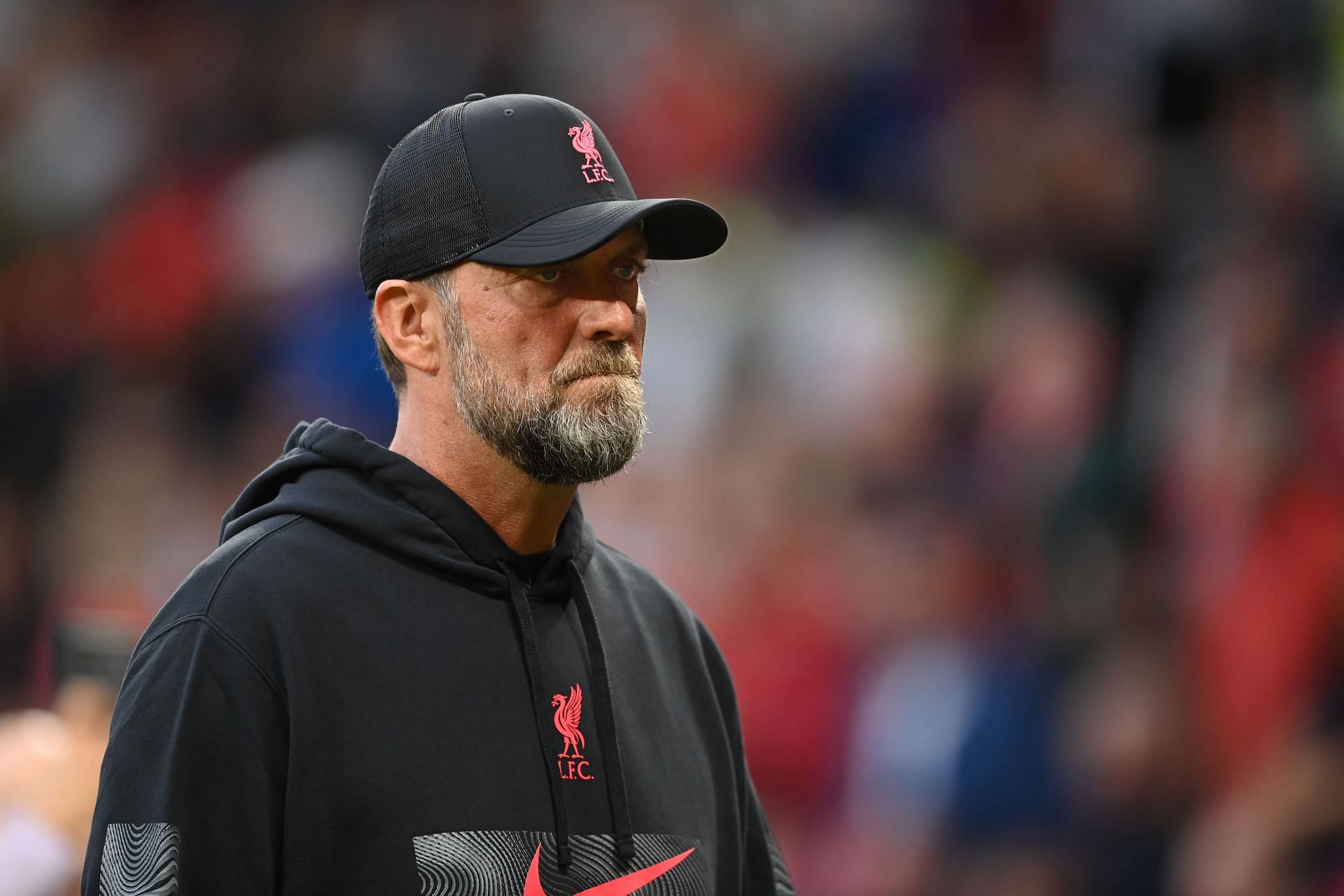 Things can change in the blink of an eye in modern football. Thomas Tuchel guided Chelsea to Champions League glory just a little over a year ago. He was sacked on Wednesday (September 7) after Chelsea got off to a shaky start to the new campaign.
Liverpool fancied a historic quadruple last season and came close although they could only win the FA Cup and the League Cup eventually. But here they are in the 2022-23 season, enduring a start that’s arguably been worse than Chelsea’s.Liverpool are seventh in the Premier League table with just two wins from their first six games. They also suffered an embarrassing 4-1 loss at the hands of Napoli in their Champions League opener on Wednesday (September 7).
Klopp’s Borussia Dortmund project derailed in his seventh year in charge of the club. The same happened at Mainz, who were relegated in Klopp’s seventh season in charge. Klopp’s ‘seventh season curse’ still seems to be in effect.
Sacking Klopp seems unlikely after the kind of improvement Liverpool have shown under him. But given the trigger-happy nature of modern day football, you wouldn’t put it past Liverpool’s owners.