However, there are several players the Merseysiders missed out on signing during the recently concluded window. On that note, here’s a list of three players Liverpool failed to sign this summer.

Liverpool tried to sign Jude Bellingham from Borussia Dortmund this summer. However, their approach was rebuffed by the German club.

Bellingham is one of the most sought-after footballers in Europe and has been on the Reds’ radar for quite some time. The England international has played 66 Bundesliga games since joining BVB from Birmingham City in 2020, scoring four goals. 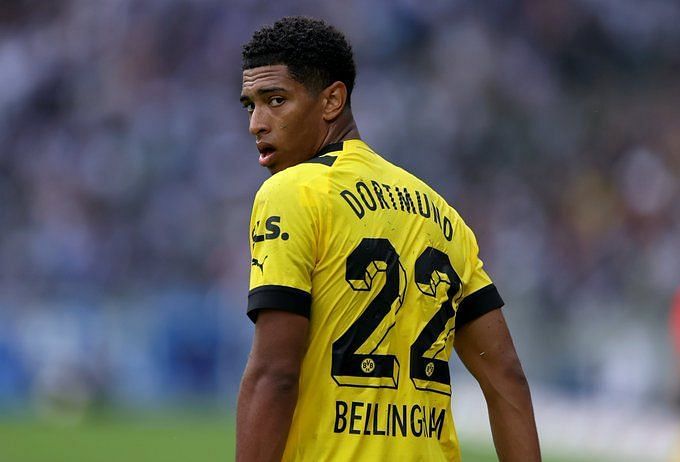 As per a report; the Reds will once again try to sign the 19-year old midfielder next summer. However, they are likely to face competition from other top European clubs.

Aurélien Tchouaméni is another midfielder the Reds tried to sign during the recently concluded window. However, the France international only wanted to join Real Madrid, which forced the Reds to pull out of the race to sign him.

Tchoumani is one of the most promising midfielders in Europe. He played 74 league games during his time with AS Monaco, scoring four goals.

The France international won the 2020-21’s UNFP Ligue 1 Young Player of the Year award and was also included in the Ligue 1 Team of the Year twice.

The 22-year-old joined Los Blancos for €100 million including add-ons in June. He is expected to play a key role for the La Liga giants in the years to come.

However, the Red Bulls rejected their approach as they didn’t want to sell the Austrian this close to the deadline. The rejection led the Reds to pursue a deal for Juventus’ Arthur Melo no loan.

However, the Austria international is in the final of his current contract at Red Bull Arena. The Reds could look to sign him on a cut-price deal in January or on a Bosman deal next summer.